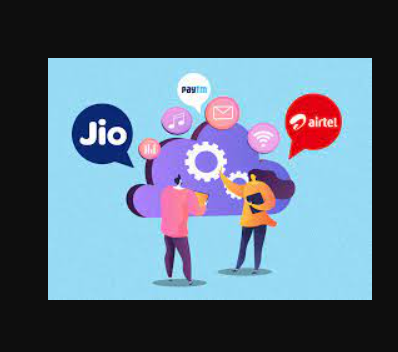 Reliance Jio, Airtel, two of India’s biggest telecommunication companies, and digital payments giant Paytm are opposed to the Indian government’s plan to allow the transfer of personal data of Indians to “trusted geographies,” which has hit a roadblock.

We have access to the formal correspondence that the three businesses sent to the IT ministry. They disagree with the Internet and Mobile Association of India (IAMAI), the umbrella organisation for the sector.

According to sources, cross-border personal data transfers may put Indians at risk, particularly if the data is compromised or used inappropriately in any foreign nation.

“The possibility of the impacted Indian individual having any form of legal recourse mechanism to fight such misuse in a foreign country will be remote,” they said while adding that “Indian law enforcement agencies may be unable to help as they are unlikely to have real-time access to the private data of Indian citizens once it is transferred outside the country.”

The person went on to say that the organisation “wants the government to demand that personal data of Indians must reside in the country itself.” The most recent draught calls for allowing data transport and storage in “trusted geographies,” which means the government would periodically declare which regions can be trusted and which cannot, and wherever there is “reciprocity” between those regions and the government of India.