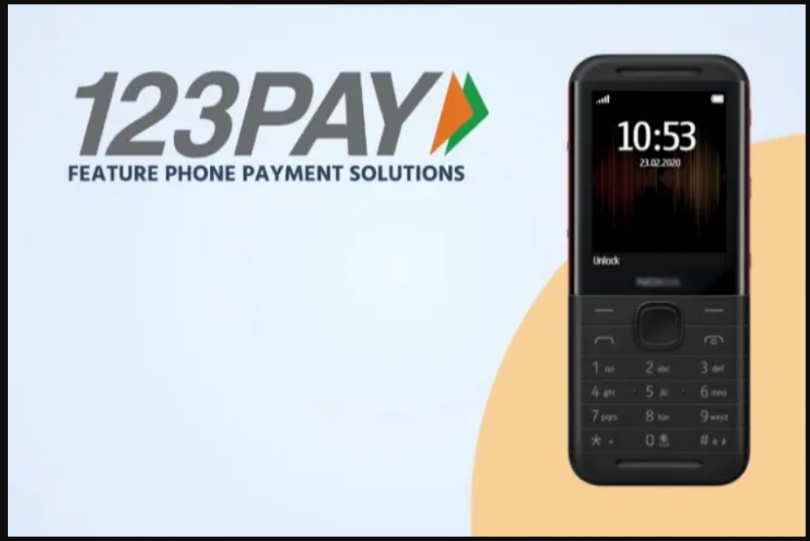 The Reserve Bank has launched two key initiatives today – (1) UPI123Pay – Option to make Unified Payments Interface (UPI) payments for feature phone users, and (2) DigiSaathi – a 24×7 Helpline to address the queries of digital payment users across products. While launching the two initiatives, RBI Governor Shri Shaktikanta Das highlighted the importance of these initiatives in enhancing the diversity, utility and transformational power of digital innovations in the country. These initiatives will further deepen the digital ecosystem and financial inclusion. The Governor also stated that the RBI stands committed to providing an enabling environment for this.

Feature phone users were unable to use UPI feature to make payment till now. After the launch of UPI based feature phone, the substantial number of people who own feature can conduct UPI transactions using USSD. These purchases can be completed via SMS and do not require an internet connection.

“In order to further deepen digital payments and make them more inclusive, ease transactions for consumers, facilitate greater participation of retail customers in various segments of financial markets and enhance the capacity of service providers, it is proposed to (i) launch UPI-based payment products for feature phone users, leveraging on innovative products from the RBI’s Regulatory Sandbox on Retail Payments; (ii) make the process flow for small value transactions simpler through a mechanism of ‘on-device’ wallet in UPI applications; and (iii) enhance the transaction limit for payments through UPI for the Retail Direct Scheme for investment in G-secs and Initial Public Offering (IPO) applications from Rs 2 lakh to Rs 5 lakh” said Shaktikanta Das, RBI Governor, during the December monetary policy review.

“Watch out for the launch of UPI for feature phones – UPI123Pay and 24*7 helpline for digital payments – DigiSaathi by RBI Governor @DasShaktikanta at 12 noon on March 08, 2022,” the central bank of India wrote on Twitter.