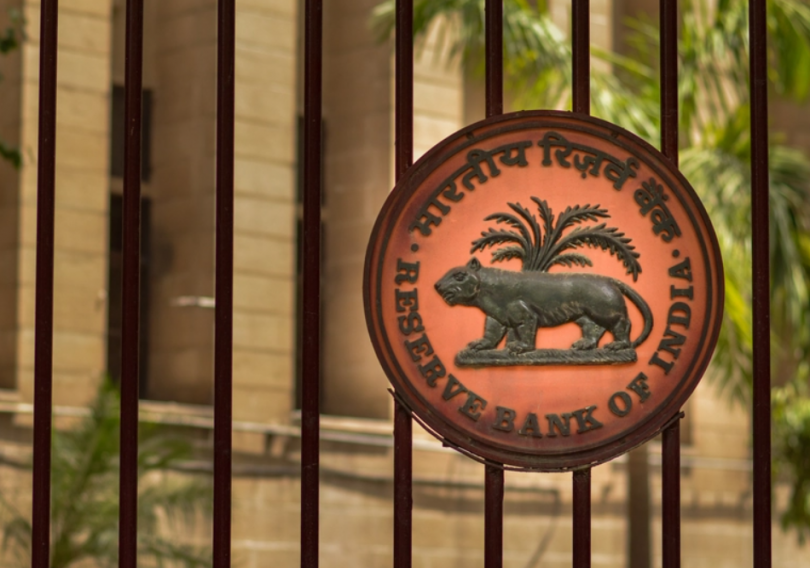 Mint Road has ordered five state-owned banks, including the Bank of India, to list down zero coupon government bonds issued in lieu of equity at `fair value’. Since these bonds are typically offered at deep discounts to their face values, such an order could require the banks to raise more capital, three people familiar with the matter told ET.
The regulatory direction comes after an assessment showed that valuing these instruments at face value could create a misleading picture of the banks’ financial strength and set a precedent that could be exploited in future by others and weaken the banking system.
“The higher the share of zero-coupon bonds in the common equity tier-1, the larger the impact on the capital adequacy ratio due to the fair valuation method,” said Anil Gupta, vice president – financial sector ratings at ICRA. “The government may have to bring in capital to fill in the gap as is evident in the recent case of Punjab and Sind Bank.”

About a year ago, Bank of India received Rs 3,000 crore in capital from North Block via zero coupon bonds, which forms about 9 percent of the bank’s entire core equity capital (CET1), according ICRA Ratings.
The bank last week said in a regulatory filing that there was a divergence in capital assessment of Rs 1,652 crore in this fiscal year due to zero coupon bonds.
Central Bank of India received Rs 4,800 crore; Indian Overseas Bank Rs 4,100 crores, and Uco Bank Rs 2,600 crore. Punjab and Sind Bank received Rs 5,500 crore from the government last year, which in turn made the lender the highest holder of zero-coupon debt securities at 87% of its core capital.