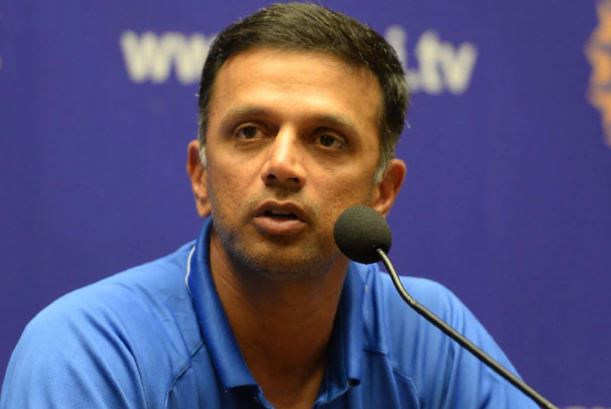 Rahul Dravid has agreed to take over as the head coach of the Indian men’s national cricket team, according to the recent media reports.

India’s batting stalwart and former captain Rahul Dravid is all set to take over as the next head coach for team India, following the T20 World Cup in the UAE, having agreed to the BCCI’s offer after initial reluctance. The 48-year-old Dravid, one of the most successful cricketer of his era, has been in charge of the India A and U-19 set-up for the past six years. He currently heads the National Cricket Academy in Bengaluru.

“Yes, Rahul has agreed to coach the Indian team till 2023 World Cup. Initially, he was reluctant but it is understood that president Sourav Ganguly and secretary Jay Shah had a meeting with Rahul on the sidelines of the IPL final where they were able to convince him,” a BCCI official told PTI on conditions of anonymity.

Rahul Dravid has been given a two-year contract and the basic idea behind having the Dravid-Mhambrey combination in the Indian team set-up is to ensure that in the next two years when the transition of this team happens, the changing of nucleus is smooth.