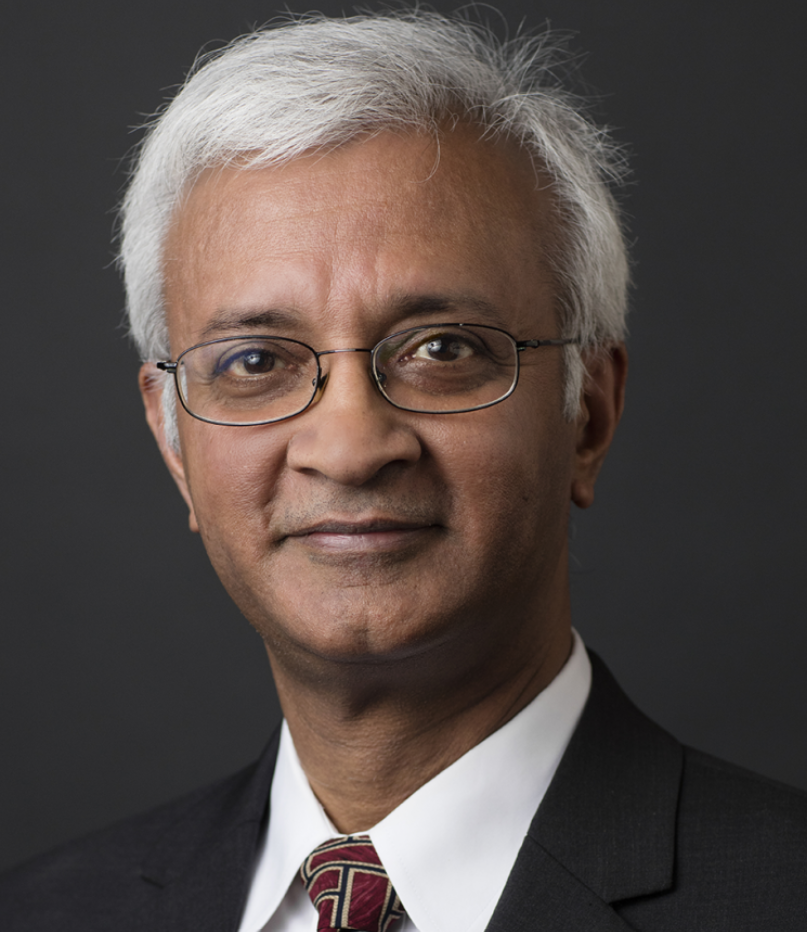 Raghu Sundaram is Dean of New York University’s Leonard N. Stern School of Business, where he is also the Edward I. Altman Professor of Credit and Debt Markets and Professor of Finance. He previously served as Vice Dean for MBA Programs and Online Learning for two years.
Raghu works in many areas of finance including agency problems, executive compensation, corporate finance, derivatives pricing, and credit risk and credit derivatives. He has also published extensively in mathematical economics, decision theory, and game theory. His research has appeared in leading academic journals in finance and economic theory, as well as in several practitioner-oriented journals. He is the author of two books: A First Course in Optimization Theory (Cambridge University Press, 1996) and Derivatives: Principles and Practice (McGraw-Hill, 2010).
On joining Krea University as an Academic Council member, Raghu said, “In today’s change driven world, it’s important to adapt, evolve and experiment. Along with my eminent colleagues in the Council, I envision a more vibrant and globally relevant learning experience at Krea which in turn empowers graduates to lead the change.”
Dean Sundaram has taught courses across Stern’s Undergraduate, MBA, PhD, and Executive Education programs. Of all the awards he has received over the years, he is most proud of being the inaugural recipient of Stern’s Distinguished Teaching Award in 2007. He has a long record of service to the School and the University, including as chair of the Tenured and Tenure-track Faculty Senators Council and as a member of NYU’s Presidential Search Committee in 2014. Dean Sundaram currently serves as a member of the Academic Council of Krea University and Advisory Council of Shiv Nadar University Delhi-NCR, both in India, and the Advisory Board of the Antai College of Economics and Management, Shanghai Jiao Tong University in Beijing, China.
As Dean and Vice Dean, Dean Sundaram has led the launch of multiple new degree programs, including two one-year MBA programs, a number of specialized master’s programs, and the extension of the School’s New York City-based Executive MBA program to Washington, DC. He has overseen Stern’s entry into online education and the establishment of several new, high-profile initiatives at the intersection of entrepreneurship and technology, notably the Endless Frontier Labs. He also established the School’s first Office of Diversity and Inclusion.