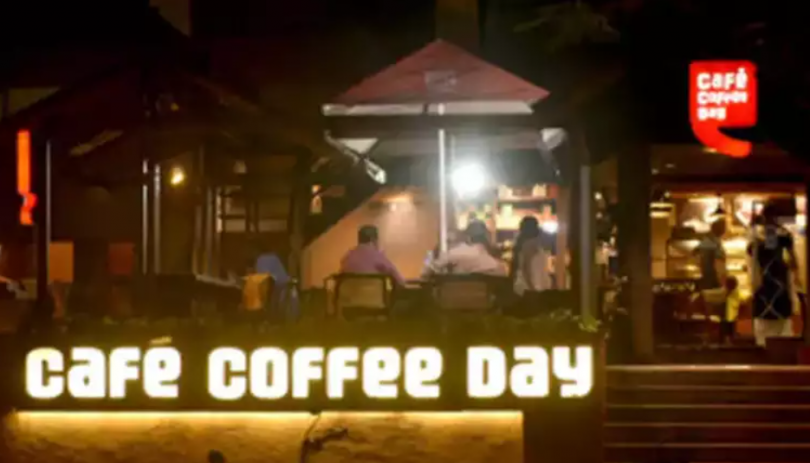 Rabobank’s plea to initiate insolvency proceedings against Coffee Day Global has been dismissed by the National Company Law Tribunal (NCLT). In a ruling uploaded on its website on Wednesday, the Bengaluru bench of NCLT containing Justice Ajay Kumar Vatsavayi and member technical Manoj Kumar Dubey scrutinized the goal of Rabobank’s appeal. It noticed that a debt resolution process for Coffee Day Global was ongoing and the organization was attempting to sell its espresso distributing business, which works booths in workplaces to reimburse banks.

“In the present case, the respondent (Coffee Day Global) is willing and trying to repay the debts of all the creditors and to show its bona fides when it was ready to sell its vending business, and when other lenders accepted the said move, but the petitioner refused to cooperate in that process,” the ruling noted.

“This action of the petitioner clearly establishes that its intention was recovery of its debt but not the resolution of the corporate debtor,” it added.

Legal experts are of the view that NCLT’s job is to decide if a petition by a creditor falls inside the classification of financial debt or not as described in the Insolvency and Bankruptcy Code for it to be admitted.