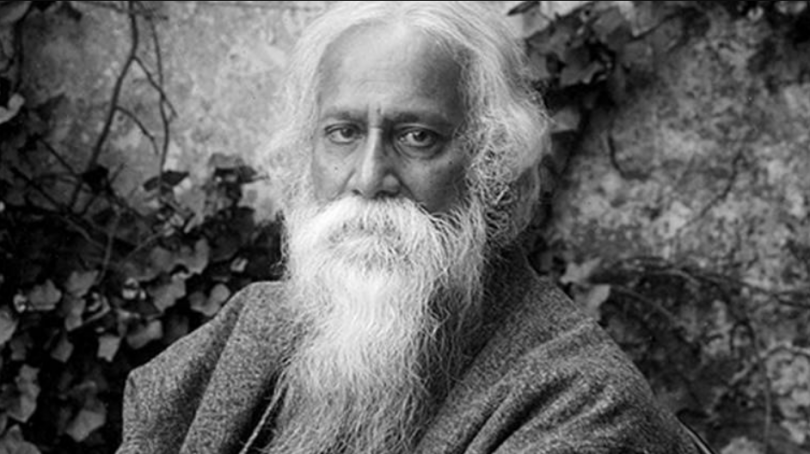 The Tagore Centre for Natural Science and Philosophy (TCNSP) here will take up the task of translating Nobel laureate poet-philosopher Rabindranath Tagore’s “Visva Parichay” into English and other languages to highlight the bard’s respect for scientific laws. TCNSP aims to study the interface of natural science and philosophy. Supported by the West Bengal government, it is hosted at the state-run Rabindra Tirtha.
“Our first task would be to translate ‘Visva Parichay’ in English and other languages to bring this to the world. This excellently written book gives an idea of non-scientific science but is still pure science,” said nuclear physicist Bikas Sinha, Chairman of TCNSP, while addressing the inaugural programme of the centre on Friday.
Tagore took an interest in science in his twilight years, writing “Visva Parichay” (a collection of essays) in 1937.
His exploration of biology, physics, and astronomy impacted his poetry, which often contained extensive naturalism that underscored his respect for scientific laws.
“Sir Roger Penrose, the renowned Oxford physicist, will most likely write something about Tagore, his writings and his relationship with science and interactions with scientists,” said Sinha.