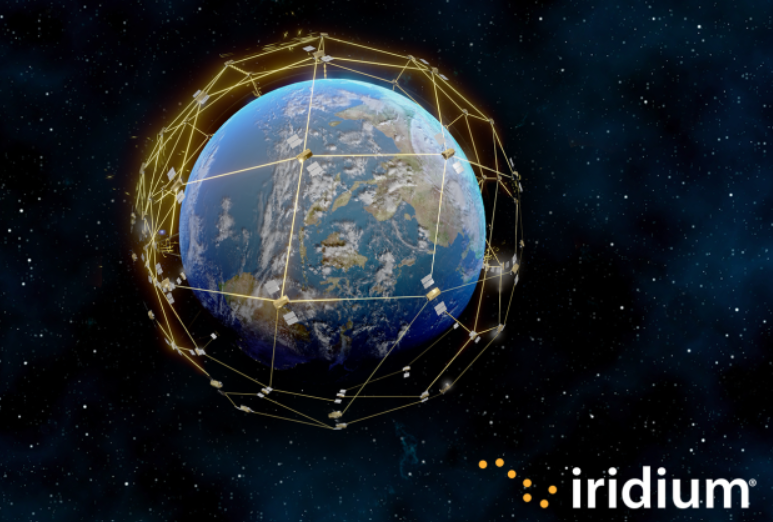 The majority of Qualcomm’s major announcements at the last few CESs have been related to the automotive industry. This week will probably still see a good deal of that, but in the interim between the Snapdragon Summit and MWC, the company just revealed a new mobile feature.

We are collaborating with Iridium to offer satellite messaging to select Android handsets, beginning with those powered by Qualcomm’s latest flagship SoC, the Snapdragon 8 Gen 2. The technology, which recently followed in the footsteps of Apple and T-Mobile, uses the 5G Modem-RF Systems on Qualcomm hardware along with Iridium’s satellite network to transmit emergency messaging.

Garmin is also involved in this, adding the capability for emergency communications in remote areas without carrier service with its Response function built on top of the Iridium network. Although many other situations exist where similar SOS capabilities could literally save lives, that technology was developed with hikers in mind.

According to a press release from Garmin VP Brad Trenkle, “Garmin Response supports thousands of SOS incidents each year and has probably saved many lives in the process. We are looking forward to collaborating with Qualcomm Technologies and Iridium to help people connect to emergency services wherever life takes them.”

Utilizing Iridium’s L-band, applications include two-way emergency texting and messaging services beyond SMS. With the news from today, Qualcomm is granting OEMs access to the feature. This year will see the introduction of the first batch of smartphones with the functionality.