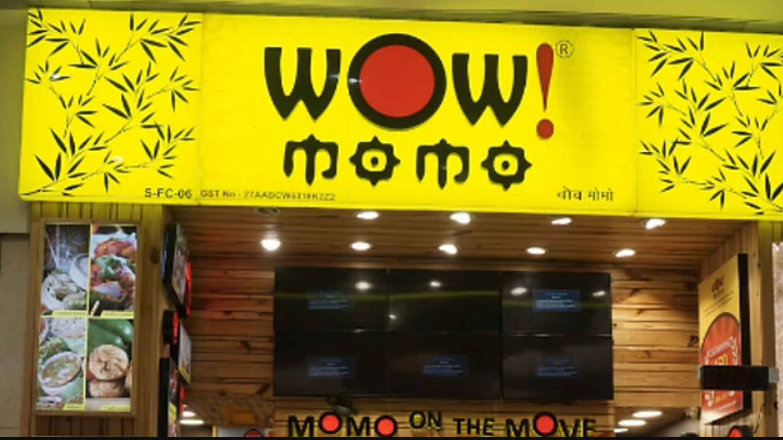 Momo Foods, the Tiger Global-backed QSR company, has raised ₹ 125 crores (about $15 million) in a fundraising round that was led by OAKS Asset Management.

The Series D funding will come in two instalments, with work already underway on the second tranche with a different venture capital fund.

The corporation stated that it would use the money for expanding and strengthening its fast-moving consumer goods (FMCG) division.

“You only grow when the ecosystem around you grows; even in such riotous times, good profitable, sustainable and scalable business models will always find right backing & that is the faith with which we started our first outlet in 2008,” said Sagar Daryani, chief executive officer (CEO) and co-founder of Wow! Momo Foods.

The company operates in 21 cities and has over 480 outlets.

“We expect Wow! Momo to not only gain domestic market share in India but also to be the first global sized QSR company from India,” said Vishal Ootam, founder and CEO of OAKS Asset Management.

The company already generates more than Rs 40 crore in monthly revenue, and it intends to treble that increase by the middle of the following year.

“The brand is poised to end the financial year with a topline of over Rs 450 crore as opposed to Rs 220 crore recorded in the last financial year,” the firm said.

According to the QSR chain, there are plans to expand the brand throughout all major cities and small towns over the next 24 months.