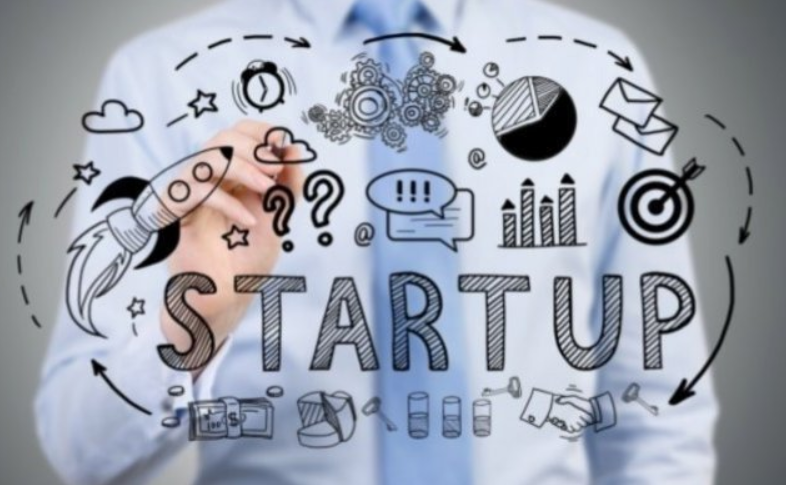 In his address to the nation from the Red Fort on the 76th anniversary of the country’s independence, Prime Minister Narendra Modi said that the individuals driving India’s startups are from the country’s rural areas and Tier 2, 3 cities.

“We are looking at Digital India and startups. Who are these people [behind them]? This is the talent from the Tier 2, Tier 3 cities and the talent that lives in a village somewhere,” the Prime Minister said while addressing the nation for the ninth consecutive time. Said the prime minister for the tenth time in a row addressing the country, saying.

“These are our young people who are taking on the world today with fresh technologies,” the prime minister added.

The colonial mentality and how India needed to move past it were two other topics that Prime Minister Modi covered in his speech.

The prime minister continued, “We have to believe in our capabilities. In addition, the founders are from tier 2 and tier 3 cities in India. Without a connection to [the] ground realities of our nation, we won’t be able to fly.

It is important to note that, according to official government statistics, over 50% of enterprises are registered in Tier 2 and Tier 3 cities. The Department for Promotion of Industry and Internal Trade (DPIIT) reported that as of June 30, 2022, there were 72,993 startups in India that have received recognition.

The government has been optimistic about India’s startup ecosystem ever since the Startup India initiative was announced in 2016. In fact, at his second speech to the nation from the Red Fort in 2015, Modi used the phrase “Startup India, stand up India.” That served as a launchpad for the Startup India project, which was made public the next year.

The government has frequently shown that it is committed to helping businesses that are based in tier 2 and tier 3 cities around the country. Anurag Jain, the secretary of DPIIT, proposed in March that districts be adopted by unicorns to encourage the growth and spread of the startup ecosystem, and statistics show that since that time, the number of startups has increased by 40% while the number of unicorns has increased by as much as 377%. According to DPIIT data, 80 new businesses are registered in India every single day.

Startups are gradually moving from the Heart of Delhi to the greater NCR as India’s startup ecosystem spreads its roots to Tier 2 and Tier 3 cities, which are rich in these resources.

Gurugram, Faridabad, Noida, and Ghaziabad are examples of emerging centres. New groups are sprouting in Mumbai, Pune, Bengaluru, Chennai, and Hyderabad, among other cities that are witnessing a similar trend.

India’s ecosystem has grown to be the third-largest in the world in terms of money raised and unicorns produced. The State of Indian Startup Ecosystem Report, 2022 states that from 2014 to H1 2022, India’s startups raised $131 billion and currently have a combined valuation of $450 billion. Therefore, it is important to consider the PM’s comments in light of the evolving startup environment in India, which is about to experience a paradigm shift.