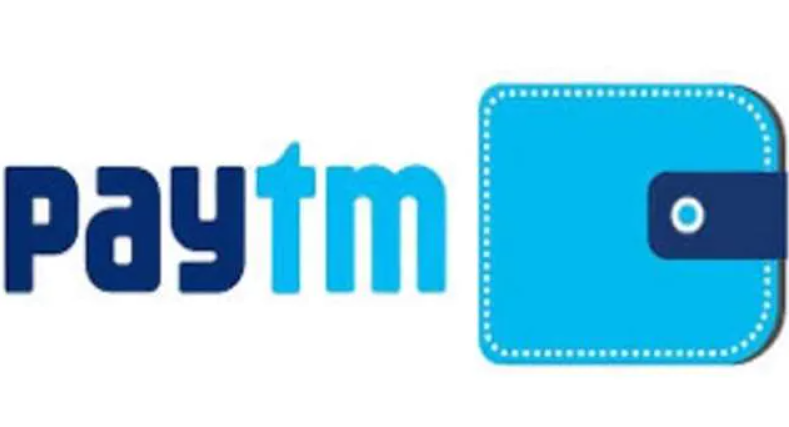 According to Brokerage Goldman Sachs, the RBI’s new regulations on digital lending relieve Paytm of a major regulatory burden and are consistent with the financial services company’s business practises. With regard to Paytm’s business and monetization model, Goldman Sachs asserts that “we expect these rules should have little to no impact on Paytm’s business/monetization model, and should help remove one of the biggest overhangs on the company.” Furthermore, it claimed that Paytm would benefit from other key recent regulatory changes in the sector, such as the inclusion of credit card payments in UPI and the release of the RBI’s Payments Vision 2025, which are “basically neutral or favourable” for the company. The new criteria are unlikely to have a “effect” on Paytm’s buy now, pay later (BNPL) business, according to Goldman Sachs.