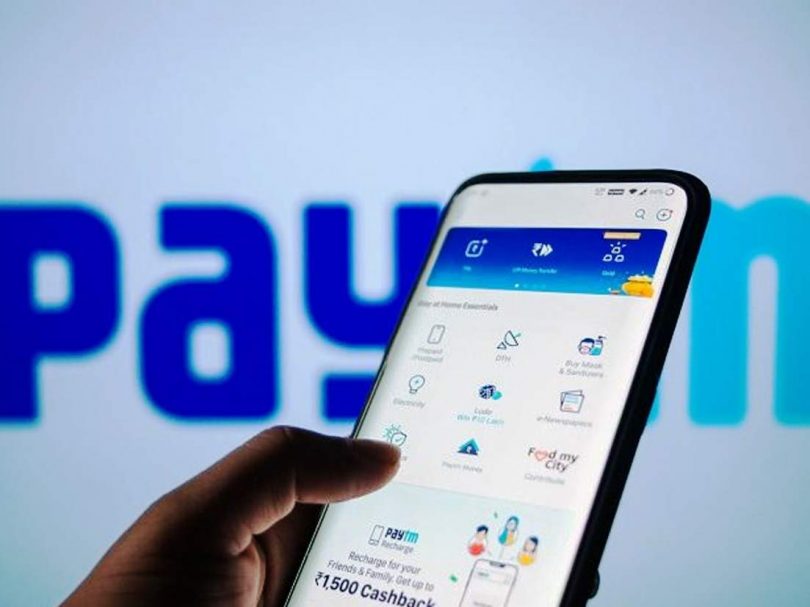 Paytm, a significant player in the fintech industry, has lost more than 75% of its market value since going public, the greatest annual decline in share prices among major initial public offerings (IPOs) in the previous ten years. Paytm stock sold for INR 1,796.55 on the bourses on November 25 of last year before trading as low as INR 441.05 on November 24, 2022. The fintech monster has destroyed roughly three-fourths of investor value between then and now. Since Spain’s Bankia’s 82% collapse in 2012, Paytm had the highest first-year decline among IPOs that raised at least the same amount. The lock-in period for pre-IPO anchor investors expired earlier this month, and as a result, the price of Paytm stock has been sharply discounted.