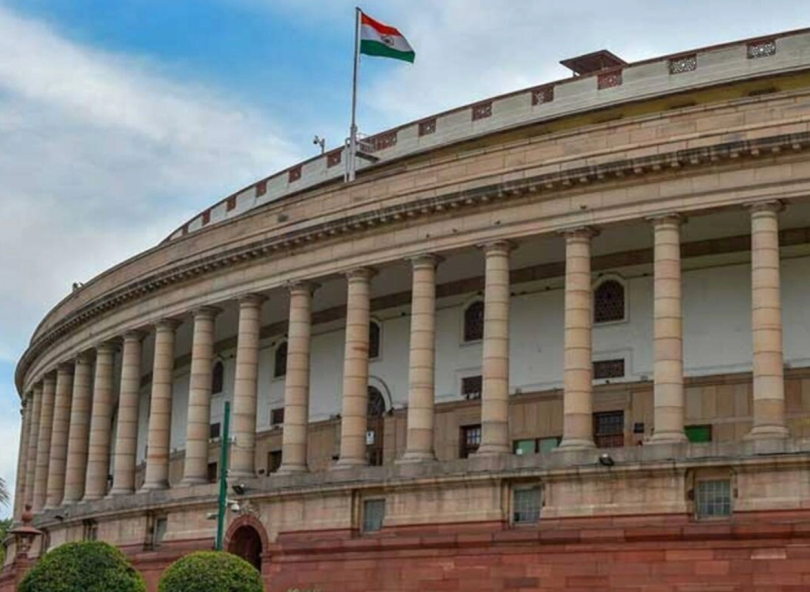 Parliament on Tuesday passed the Delhi Municipal Corporation (Amendment) Bill-2022 to unify three civic bodies in the national capital, with the Rajya Sabha giving its nod through a voice vote after negating all amendments sought by the opposition.

“The way AAP government in Delhi meted out step-motherly treatment towards the three civic bodies, we had to bring this bill. You can have animosity with us, but what animosity you have with the people of Delhi. They have voted for you in government…,” Shah asked.
“This bill is in no way an attack on the federal structure,” Shah said, criticizing concerns raised by some opposition members.