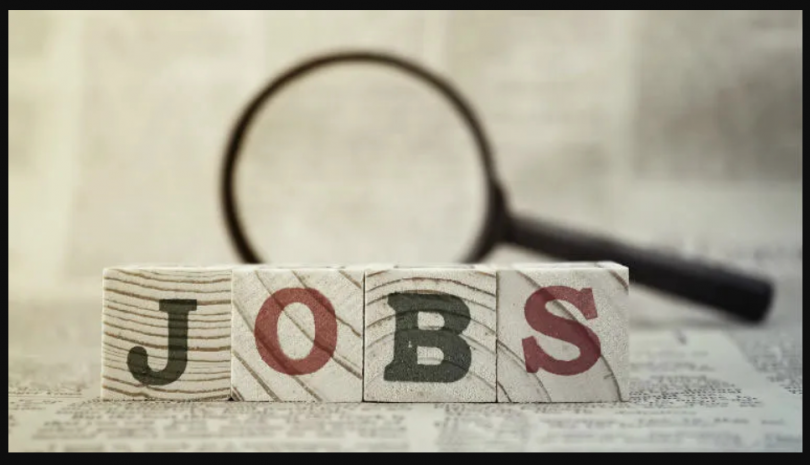 The Personnel Ministry announced on Sunday that during the five-day good governance week, which starts on Monday, more than 3,100 new government services will be made accessible online. Numerous good governance initiatives are scheduled to take place during the nationwide campaign with the theme “Prashasan Gaon Ki Ore.” (governance towards the village).
According to the statement, during the five-day “Prashasan Gaon ki Ore” campaign, which will be launched on Monday at Vigyan Bhawan here by Union Minister for Personnel, Public Grievances, and Pensions Jitendra Singh, as many as 3,120 new services identified by district collectors across the country will be added for online service delivery.