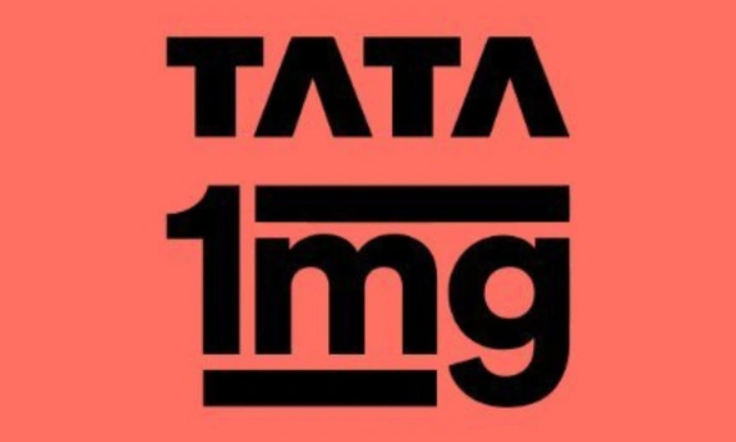 Internet-based pharmacy Following a funding round led by Tata Digital that raised roughly $40 million (Rs 319.4 crore), Tata 1MG passed the coveted billion-dollar value mark. MPOF Mauritius Ltd, HBM Healthcare, and KWE Beteiligung are some of the additional investors in the round.

According to documents filed with the Registrar of Companies, Tata Digital spent close to $32 million (Rs 254.6 crore), while KWE Beteiligung contributed close to $2.35 million (Rs 18.7 crore).

The firm did not disclose the deal’s valuation, but multiple media outlets reported that the infusion valued the health-tech startup at $1.25 billion, making it a unicorn.

The money raised will aid Tata 1mg in fending off competitors like Pharmeasy and Netmeds, which are both supported by Tiger Global and Reliance, respectively.

The business made no comments regarding the development.

Midway through 2021, Tata Digital, a division of the conglomerate Tata Sons, purchased 1mg in order to increase its market share in the consumer and health-tech sectors. In June of last year, it purchased the exercise platform Curefit. At the time, 1mg ran three diagnostics labs, offered B2B distribution of pharmaceuticals and other healthcare supplies, and had a supply network that covered over 20,000 pin codes throughout India.

“Trust is the most important currency in healthcare, and there is no other brand in India that is more synonymous with trust than the Tata Group,” Co-founder and Chief Technology Officer (CTO) of 1mg, Gaurav Agarwal, said earlier on the acquisition.