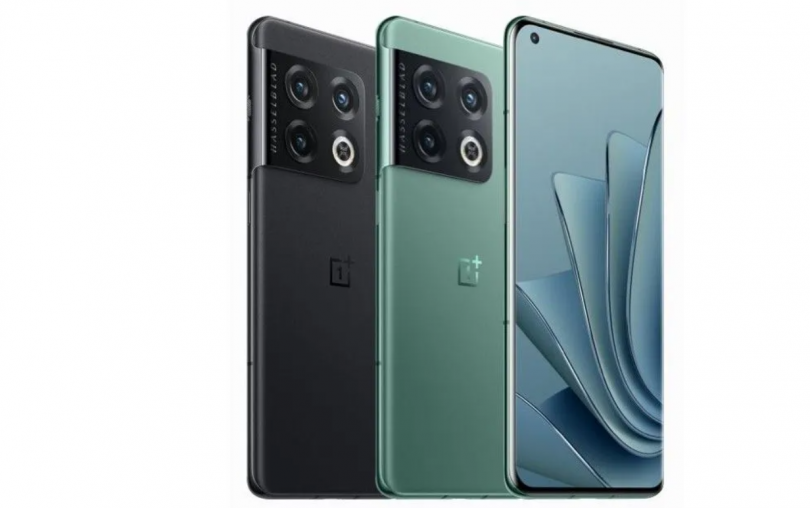 OnePlus 10 Pro India launch event could be hosted by March end. The company has already confirmed the global debut of its smartphone at the MWC 2022. OnePlus 10 Pro was launched in China earlier this year. The phone came in three storage options – 8GB + 128GB, 8GB + 256GB and 12GB + 256GB. Initially, OnePlus also launched the 10 Pro in two colours – Forest Emerald and Volcano Black. Later, it introduced a White colour option. As we get nearer to the speculated launch date, a whole lot of rumours in regards to the cellphone’s specs are popping out. In India, OnePlus is rumoured to launch its Android smartphone in two storage options – 8GB + 128GB and 12GB + 256GB.

OnePlus 10 Pro camera module features a 48MP main camera, a 50MP ultrawide camera and an 8MP sensor. The phone runs Android 12-based ColorOS 12. The India variant is expected to have the unified version of Oxygen OS 12 on top of Android. Other features include Wi-Fi 6, Bluetooth 5.1, an in-display fingerprint scanner, USB Type-C port, GPS, etc. OnePlus 10 Pro supports Type-C headphones and comes with Dual Nano SIM slots. It has a 5,000 mAH battery backup that supports flash charge and longer battery life. The phone also comes with an 80W charging cable and a 50W wireless flash charge. The flagship launched in China earlier this year. However, the company skipped the vanilla OnePlus 10 model. Regrettably, OnePlus is still keeping details about the OnePlus 10 Pro launch date in India under wraps.