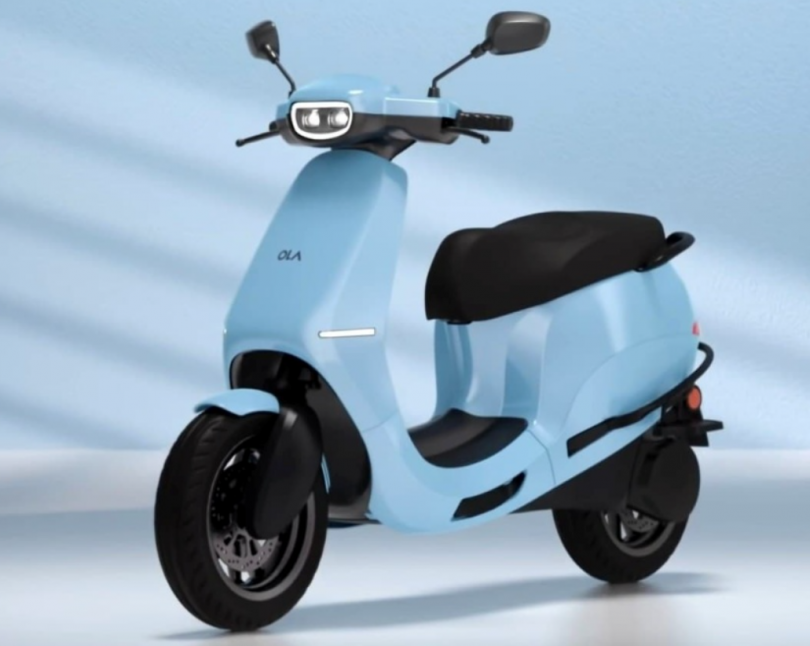 Ola Electric has raised over $200 million at a valuation of $5 billion from Tekne Private Ventures, Alpine Opportunity Fund, Edelweiss, and others. The SoftBank-backed company had raised over $660 million till December last year. Last week, the company also announced that customers who bought the S1 scooter are automatically being upgraded to the S1 Pro, free of cost.

In a press statement, Bhavish Aggarwal, founder & CEO, Ola said, “Ola Electric is creating India’s EV revolution and is driving cutting edge manufacturing from India for the entire world. With Ola S1, the best scooter ever made, we’ve changed the entire scooter industry and are now looking forward to bringing our innovative products to more two-wheeler categories including bikes as well as cars.

The funding comes less than four months after the startup had garnered a similar amount of investment from SoftBank, Falcon Edge and others at a valuation of $3 billion. Ola Electric has so far raised close to $800 million in equity funding, according to data sources from market research firm Venture Intelligence.Over the last 12 months, Ola Electric has built the Futurefactory in Tamil Nadu’s Krishnagiri district, which the company claims to be the world’s largest two-wheeler manufacturing facility. Ola Futurefactory will employ over 10,000 women at full capacity. Ola Electric has reportedly delivered 111 S1 and S1 pro electric scooters till December 30.