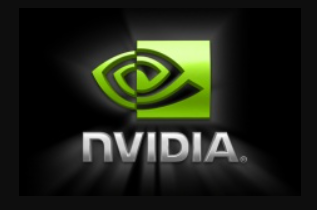 The largest technology company in the world, Foxconn, and Nvidia have announced a new partnership to produce Nvidia Drive Orin processors for use in highly automated (and eventually autonomous) automobiles. Additionally, Foxconn will integrate the Drive Hyperion sensor suite and the Nvidia Drive Orin hardware into its own upcoming range of electric vehicles.

In order to meet the demands of various automakers (including Mercedes-Benz and Volvo) who intend to use Drive’s artificial intelligence technology in their next-generation driver assistance systems and automated cars, Foxconn, perhaps best known for manufacturing iPhones, will serve as a global tier-one supplier of electronic control units based on Nvidia Drive Orin system-on-a-chip processors.