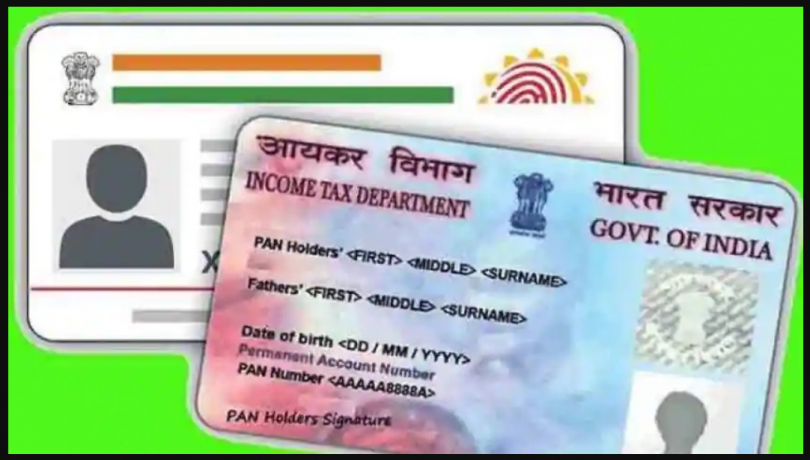 If an individual does not link his/her PAN with his/her Aadhaar number by March 31, 2022, then the penalty for linking it after April 1, 2022, will have a two-fold impact.
As per a notification issued by the Central Board of Direct Taxes (CBDT) on March 29, 2022, Rs 500 will be charged if the PAN-Aadhaar is linked within three months after the expiry of the deadline. This would mean that if PAN-Aadhaar is linked between April 1, 2022, and June 30, 2022, then the individual will be liable to pay Rs 500 as a penalty for linking the same. If the linking of PAN-Aadhaar is done after three months, then a penalty of Rs 1,000 will be charged.
The notification read: In exercise of the powers conferred by sections 139AA and 234H read with section 295 of the Income-tax Act, 1961 (43 of 1961), the Central Board of Direct Taxes hereby makes the following rules further to amend the Income-tax Rules, 1962, namely:-