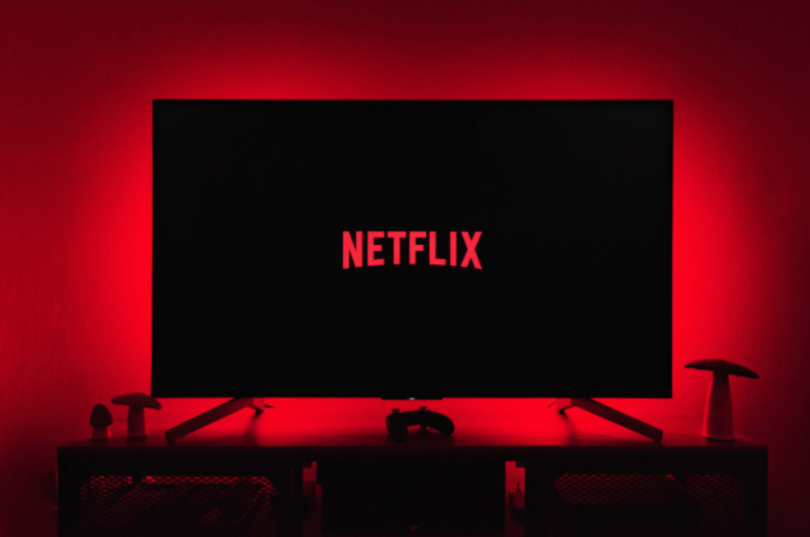 Features that will let subscribers play their mobile games with one another and compete on gaming leaderboards are being developed by Netflix.

Starting last month, a selection of the company’s mobile games, including Into The Breach, Bowling Ballers, Mahjong Solitaire, and Heads Up!, allowed players to generate individual “game handles” that are exclusive to them. Additionally, hints found in the Netflix app suggest increased gaming ambitions, including, among other things, the option to invite other users to play games with you and a feature that would let you check your ranking on leaderboards.

The company acknowledged in a statement that it is looking into several gaming features, but it was unable to specify which elements, aside from game handles, will be made available to users publicly or when that would happen.