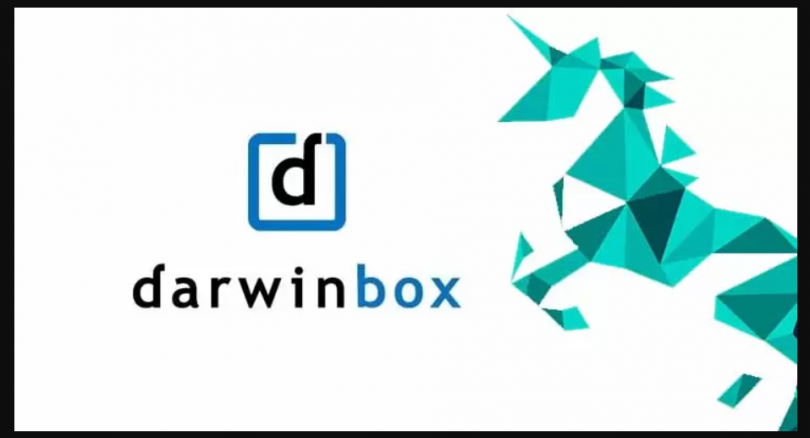 Technology Crossover Ventures (TCV) — an investor known for backing firms such as Netflix, Meta, Spotify and Airbnb — led the Hyderabad-headquartered startup’s $72 million Series D funding.
The current round was led by Technology Crossover Ventures (TCV) – that had backed companies like Netflix, Meta, Spotify and Airbnb — along with participation from existing investors like Salesforce Ventures, Sequoia India, Lightspeed India, Endiya Partners, 3One4Capital, JGDEV and SCB 10X. After this round, the total investment raised by the company so far has gone over $110 million (approximately Rs 820 crore).
While there have been two other companies – Zenoti and HighRadius — founded in Hyderabad that went on to become a unicorn, Darwinbox is the first startup to have its headquarters here. Other two companies became unicorns after they shifted base to the United States.
“This investment energizes our mission to continue building technology that enables organizations to unlock the highest potential of their people. We have done this by building a product that puts employees squarely at the center and crafting meaningful experiences for them. This has especially found resonance in this rapidly evolving world of work over the last 2 years with companies having to rethink how they attract, manage and retain their talent,” said Co-founder Paleti.