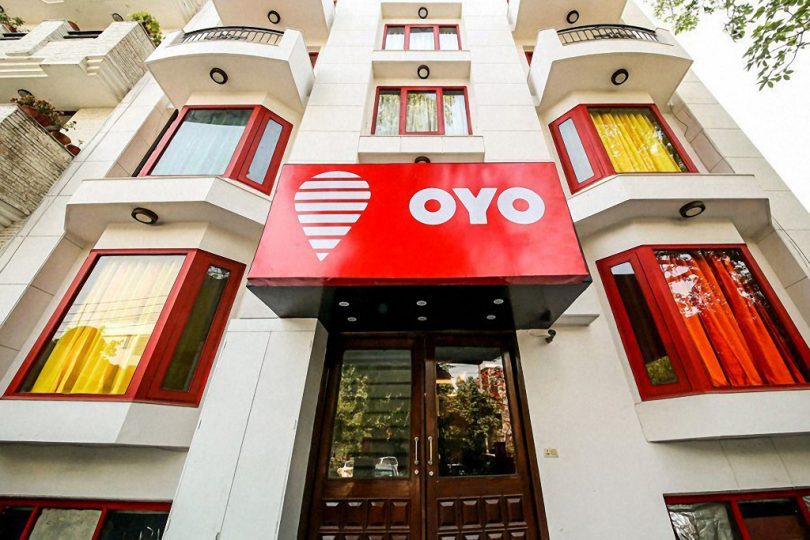 The NCLAT further ordered the hospitality behemoth to pay a deposit equal to 10% of the penalty prior to hearing the appeal while considering OYO’s interim request for an immediate suspension of the penalty. OYO was fined INR 168.88 Cr by the CCI in October for anti-competitive practises, and the industry association, the FHRAI, praised the verdict as “yet another significant step.”