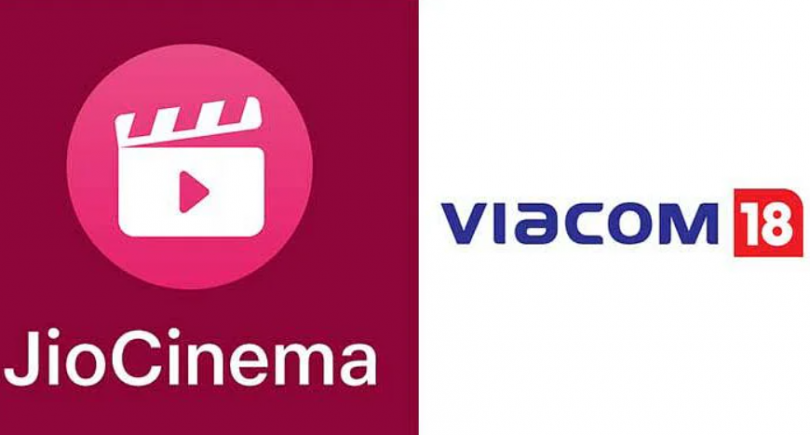 Ambani claimed that Viacom18’s acquisition of the digital rights to the Indian Premier League (IPL) for the following five years has “confirmed its dominant position with a high-decibel foray into sports.” In June, Viacom18 defeated Disney-Star to get the digital rights to the premier cricket competition for INR 20,500 Cr ($2.57 Billion). IPL viewership will enable Viacom18’s OTT platform, Voot, to become a dominant force in the Indian market and achieve break-even status in 2027, according to a recent JM Financial analysis.