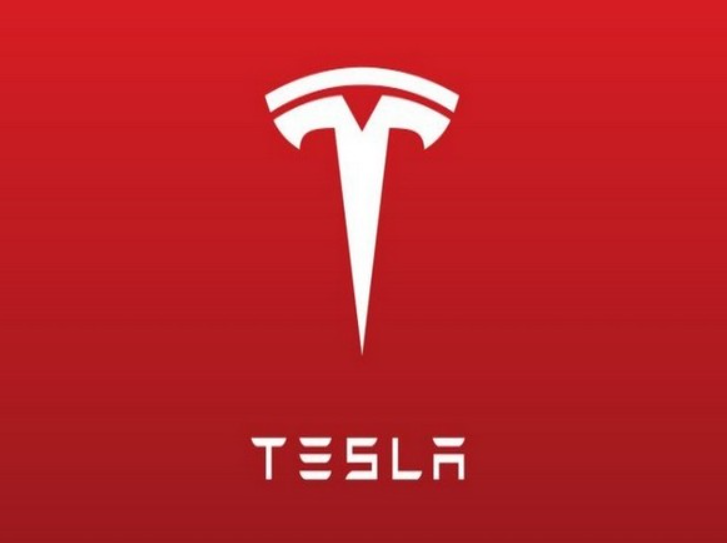 India will not provide any tax relief to electric vehicles major Tesla unless it sets up a manufacturing facility according to minister of state for heavy industries Krishan Pal Gurjar when he said there cannot be a situation where the market is here but jobs are created in China. Musk-led company is yet to apply under any scheme offered by the government, Gurjar said in the Lok Sabha.

Responding to a query on Tesla, he said, “The company wants workers from China and market of India. This is not possible in Modi government… Our government’s policy is that if Indian market is to be used, job opportunities will have to be given to Indians.”
“We can’t grant subsidies or relaxation in taxes to the said company as they don’t want to set-up their manufacturing and other operation bases here. Why should we favour a company which creates jobs in China and mints profit from our markets? Our Prime Minister has a vision for all such foreign companies, if you want to sell your product in our country, then manufacture them here only,” Minister of State for Heavy Industries Krishna Pal Gujjar told the Lok Sabha