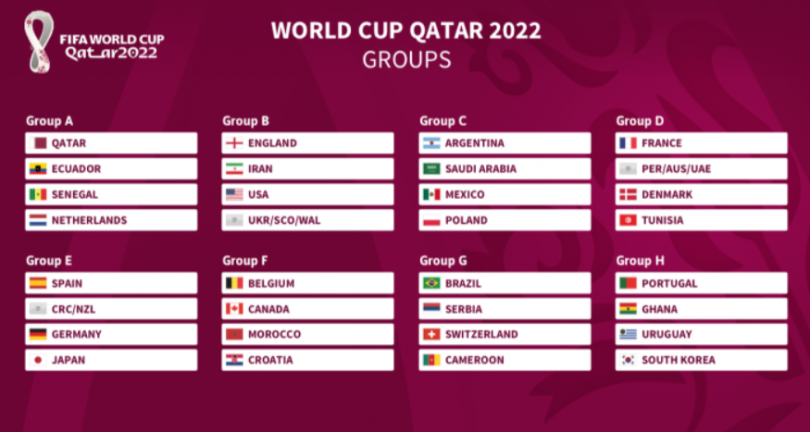 With a 2-0 win against El Salvador in the final qualifier on Wednesday night, Mexico secured a place in the Qatar World Cup.
Speaking on the team’s victory, Tata Martino, the team’s manager, said that this was something that he had expected from the group, and it was something that the team needed to do. Under the head coach Tata Martino, Mexico had won the 2019 CONCACAF Gold Cup.
The Mexico team could not beat the US and Canada in home-and-away battles. The team has seen some serious injuries like that of Raul Jimenez and Hirving Lozano. Along with injuries, Mexico also lacked reliable backup in the frontline.
The Mexico football team has made it to the fifth game this season. In the past, Mexico has faced defeat in the early knockout games. Seven times the country has seen an early departure from Round 16. It reached the quarter-final stage in 1970 and 1986 when it was the host country.