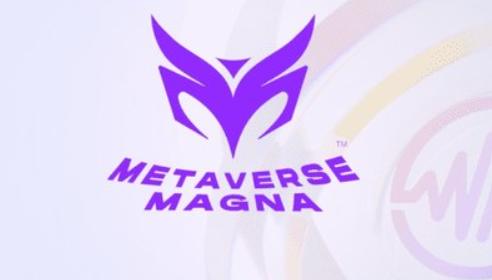 Nestcoin, a cryptocurrency focused on Africa and emerging markets, raised a pre-seed round in February to construct, run, and invest in its web3 applications, which include the gaming guild Metaverse Magna (MVM) and cryptocurrency content platform Breach Club. The latter has finished a $3.2 million seed sale token round at a $30 million fully diluted valuation, nine months after its December 2018 launch.

Metaverse Magna (MVM) said, In a statement, that the funding will expand its efforts to build “Africa’s largest gaming DAO and provide gamers with access to world-class opportunities.”

More than 3 billion people play video games, and they annually spend more than $200 billion on consoles and in-app purchases like NFTs. Africa makes almost 30% of these emerging markets, and platforms like MVM see games as a way to get these millions of consumers on the web3.

The gaming DAO publishes mobile games in emerging countries and produces developer tools for game developers to make use of web3 gaming’s new revenue models. When asked why MVM needed to raise money after the African web3 start-up closed a $6.45 million round this year, Nestcoin CEO Yele Bademosi responded in an email interview that it functions as an independent organisation as part of the larger Nestcoin ecosystem. “Africa has the highest youth population globally, but over 60% of the continent’s youth are unemployed,” said Bademosi in a statement. “Gaming presents a unique opportunity to help young Africans earn and lift themselves and their families out of poverty. MVM’s seed sale token ensures opportunities for millions of gamers in these emerging markets.”