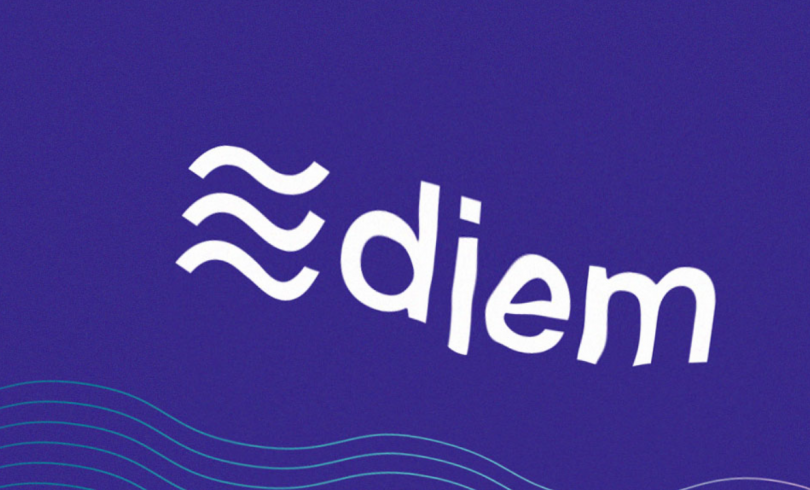 Mark Zuckerberg’s ambitious plan to build his own cryptocurrency is falling apart, amid growing pressure from regulators.

The Diem Association, which oversees development of the Diem digital currency, is considering a sale of its assets, in order to return capital to its investors, according to a Bloomberg report released Wednesday morning. A spokesperson for the Diem Association declined to comment. Facebook’s parent company, Meta, did not respond to a request for comment.

Diem is reportedly in talks now with investment bankers about next steps, including how to sell its intellectual property, in an effort to capture whatever value is left. Sources speaking to Bloomberg say that the company is also trying to find a new destination for the engineers who developed this technology.

Discussions are apparently still in early stages, and there is no guarantee that Diem will find a buyer. Even if it does, the report noted that it is unclear how it would set a value on the project’s intellectual property, or the engineers who developed it.

One of the people speaking to Bloomberg under condition of anonymity says that Meta owns about a third of the venture, and the remainder is owned by association members, such as Andreessen Horowitz, Union Square Ventures and Ribbit Capital.

Zuckerberg’s beleaguered crypto project has been stymied by drama since it was first announced in June 2019.

At the time, the cryptocurrency was called Libra, and it was initially conceived of as a stablecoin, which is a specific subset of cryptocurrencies that have a value pegged to a real-world asset, such as a fiat currency like the U.S. dollar or a commodity like gold. In the case of Zuckerberg’s stablecoin, the initial plan was to launch a universal currency tied to a basket of major currencies and government debt.

The project was instantly met with hostility from central bankers and politicians, who feared it might facilitate nefarious activities such as money laundering and privacy infringement, as well as prove a formidable rival to sovereign currencies like the U.S. dollar. In the wake of regulatory backlash, the embattled project pivoted to the concept of launching multiple stablecoins, each of which would be pegged to a fiat currency, plus one multicurrency coin.

Ultimately, the vision for the cryptocurrency was slimmed down to a U.S. dollar-backed stablecoin known as Diem USD.

The project itself has also followed a somewhat convoluted chain of ownership and suffered an exodus of corporate partners and top-level executives. It also once had the backing of multiple partners, but as the Meta chief headed to Capitol Hill to defend the project, key backers like Visa, Mastercard and PayPal abandoned the project. In November of last year, David Marcus, the head of Meta’s cryptocurrency efforts, announced that he, too, would be leaving.