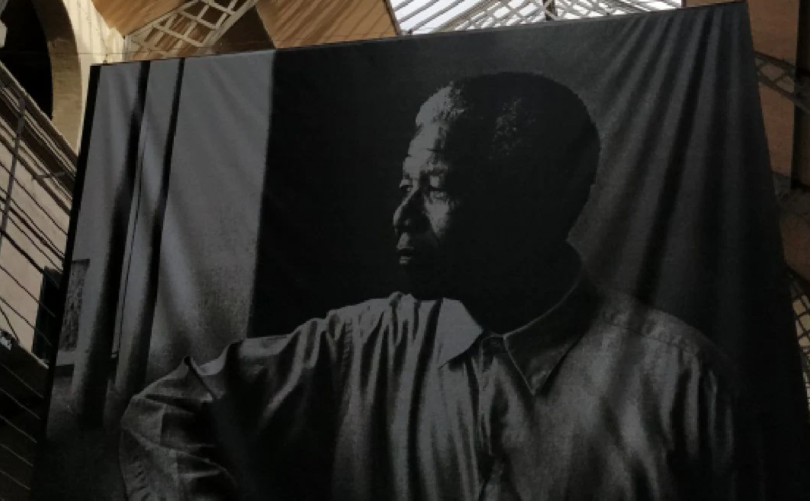 Nobel Peace Prize winner and previous South African president Nelson Mandela’s original arrest warrant that was stamped as a non-fungible token (NFT) has raised $130,000 (generally Rs. 99 lakh) in an auction planned to support a legacy site that records South Africa’s battle for a vote based system. As per Posthumus, CEO of Momint – the commercial center for NFTs that sold the Mandela item, the returns from the deal will go towards the Liliesleaf Museum heritage site which got the original document in 2004 as a donation. Depicting the arrangement as a method for renewing their stream and keeping history alive, Ahren Posthumus in an interview, said the deal will help the gallery sites stay afloat as they have been gravely impacted by the absence of tourists because of the pandemic. As indicated by him, the purchaser of the NFT will likewise have exclusive access to the original document at Liliesleaf Museum – that records the country’s battle for democracy, noting that the ink is visible through the paper of the high-definition scan.