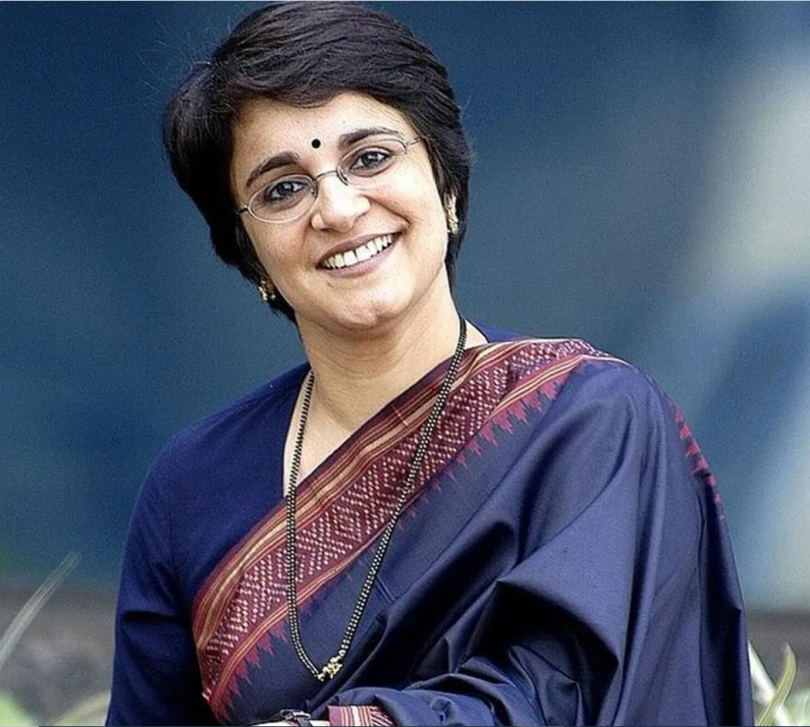 Madhabi Puri Buch has been appointed chairperson of the Securities and Exchange Board of India (Sebi), the regulator in charge of overseeing India’s $3.3-trillion stock market ecosystem. She replaces Ajay Tyagi, whose tenure as Sebi chairman ended on Monday.

The Appointments Committee of the Cabinet, headed by the Prime Minister, approved her appointment for an initial period of three years, the government said in a notification on Monday. She is likely to take charge on Wednesday (March 2), as Tuesday is a market holiday
Her last-minute appointment took the market by surprise, as many were expecting Tyagi to get an extension. Tyagi, a 1984-batch IAS officer from Himachal Pradesh cadre, served as chairman for five years.

Puri Buch worked closely with Tyagi during her stint as WTM between April 5, 2017 and October 4, 2021. As Sebi’s WTM, she handled key portfolios, such as surveillance, mutual funds, and collective investment schemes
Buch will become the 10th chief of the market regulator, the first woman and the first private sector executive to head the institution. None of the other regulatory bodies, such as the Reserve Bank of India or the insurance regulator, has had a woman head. Buch, who will take charge on Tuesday, will helm Sebi for three years, the Department of Personnel and Training said in a notification.
“Breaking the glass ceiling, whether it is in private or public sector, is always fantastic. Having someone from the private sector heading a regulatory body is another good step. Financial services in India have fared better on gender diversity and women representation as compared to other sectors and when compared to global counterparts,” said Radhika Gupta, chief executive of Edelweiss Asset Management Co.