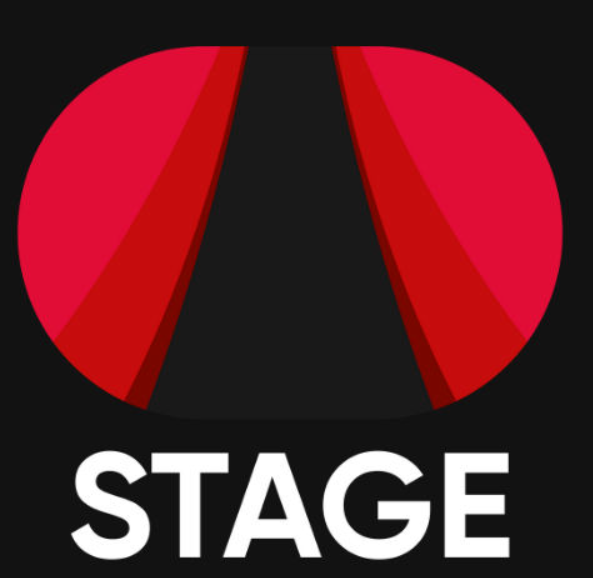 STAGE, a Delhi NCR-platform based on dialects and local languages has raised $2.5 million in a Pre-Series A investment. Led by Blume Ventures and Better Capital, the investing round included IPV, TCA, and famous angel investors such as Vijay Shekhar Sharma, Aprameya Radhakrishan, Akshat Rathee, and Roman Saini, among others. YouTubers-turned-influencers Ranveer Allahabadia and Dhruv Rathee were reportedly said to have invested in the firm.