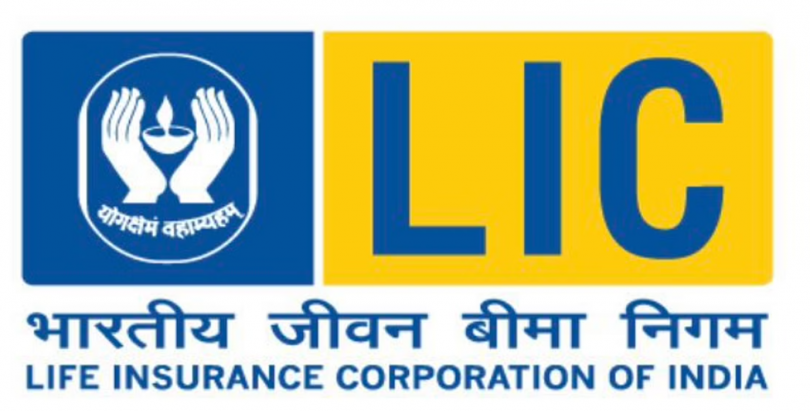 The country’s largest insurer, Life Insurance Corporation (LIC), is expected to file a draft prospectus as early as end of this month and begin issuing public shares by mid-March, according to a Reuters report. Life Insurance Corporation of India is preparing its financial results for the December quarter and data on assets under management, as the state-run insurer prepares to file the draft red herring prospectus (DRHP) for its initial public offering.
It plans to file the DRHP this month and people familiar with the preparations said the latest financial numbers will have to be included in the initial prospectus to allow foreign investors, especially those that are from the US, to take part in the share sale.
“Things are on the right track and we should be able to file the DRHP before the end of the month, which will give us enough time to complete the issue before the end of the fiscal,” said a person involved in the deliberations.
“We will be ready to file the draft prospectus as soon as the final embedded value is communicated and we are working with a timeline of doing that by month end,” one of the banking sources said.