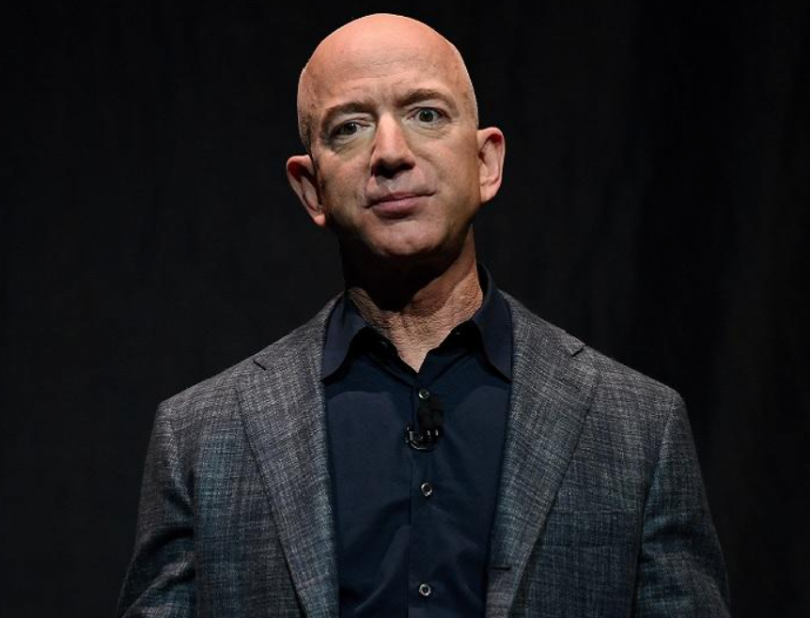 According to CNN, billionaire entrepreneur and founder of Amazon Jeff Bezos has advised Americans to avoid making large purchases during the upcoming holiday season, such as new TVs, refrigerators, or cars, and to “keep some dry powder on hand.” This is because the US economy is likely to soon enter a recession.

The tycoon told his supporters to “batter down the hatches” last month. He said to an American network when questioned about the tweet that the advice was meant for both consumers and company owners. Because the US economy is expected to face a recession “quite soon,” he encouraged individuals to put off buying large-basket items they have had their eye on for a while and large enterprises to limit acquisitions and capital expenditures.