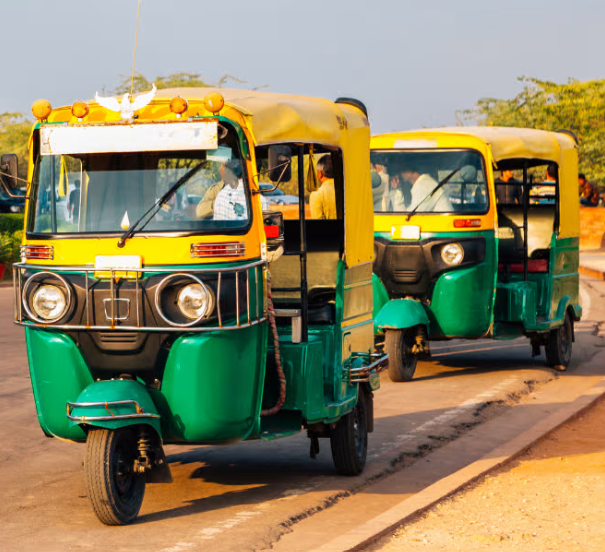 In an ongoing conflict with cab aggregators, the Karnataka government reportedly wanted to set the convenience fee for auto rickshaw rides at 5%. Senior authorities, however, informed the Economic Times that while the convenience cost was exempt from GST, customers would still be required to pay a 5% GST on top of the total of the basic fare and service charge. This decision was made after state transportation secretaries NV Prasad and SN Siddaramappa briefed CM Basavaraj Bommai. The Karnataka High Court established the convenience fee that ride-hailing applications charge at 10% of the fare, exclusive of GST, in the interim.