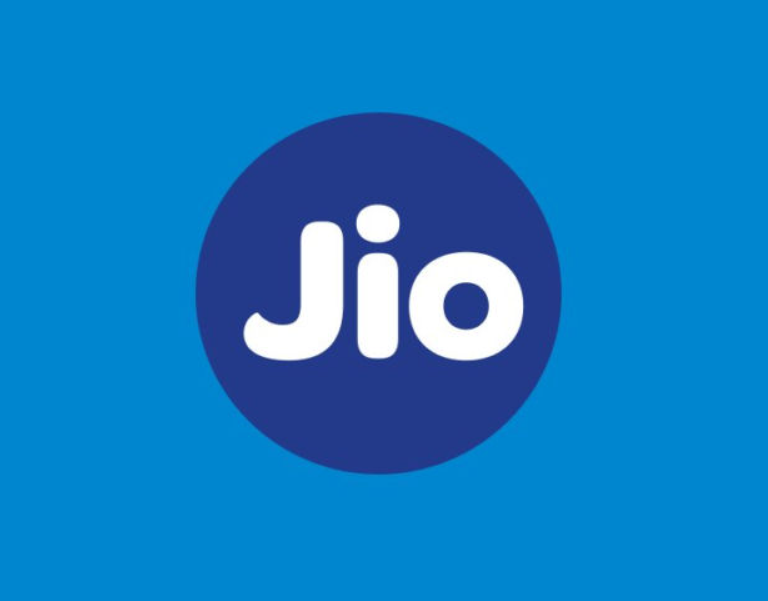 The JioPhone Next smartphone, developed by the Reliance Industries-Google combine, has “received extremely encouraging response from retailers and customers” in both urban and rural areas, said Reliance Retail which is overseeing the device’s sales. The device comes locked with the SIM of Reliance Jio, the telecom arm of Reliance Industries.
The operating system JioPhone Next is fondly named Pragati OS. This is an astounding result of a collaboration between Google & Jio. Along with the device, Reliance Jio is providing a locked-in Jio Sim to users. This makes it more convenient especially with the ease of porting any other sim to the Jio network.
The sale of the device is only through JioMart Digital Partner retailers. The bookings of the Jio smartphone are on the rise and customers can expect their deliveries in the upcoming weeks.
Users can also expect the prices to go down further once the restrictions in the supply of semiconductors relax and the prices of the components reduce. Reliance Jio is aiming to increase its foothold in the Indian Telecom industry by this venture. Around 500 Million users fall into the target market speculated by Jio officials. It is yet to be seen if this target will be achieved or not.