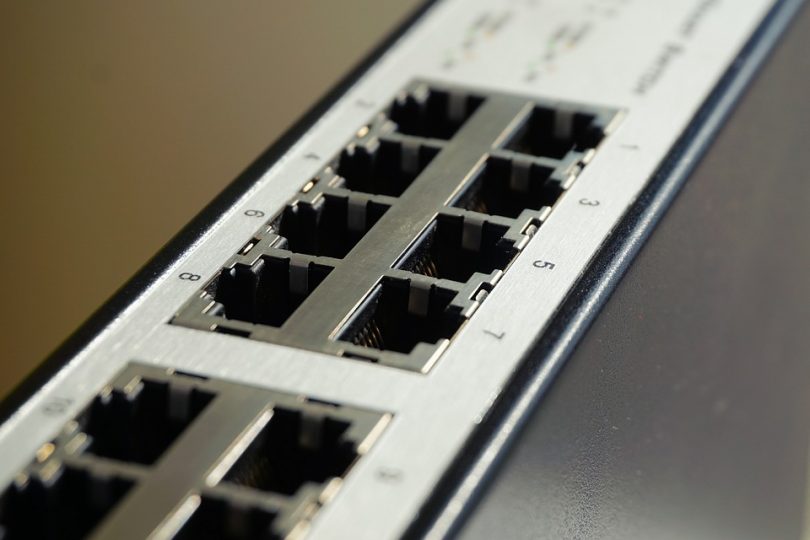 Rajeev Chandrasekhar, Minister of State for Electronics and IT, has called for a “new digital law” to replace the “dated” Information Technology Act of 2000. Chandrasekhar stated at a NASSCOM conference that “a new digital law that takes into account aspects like citizens’ right to privacy is required to keep pace with the times.” He went on to say that the proposed new digital law would serve as a model for how internet jurisprudence should be structured.

He was essentially referring to the Data Protection Bill that has been in limbo for the past three years. He also added that the bill may take some more time to take shape as the government does not want to rush into it.

Interestingly, after years of delay, the Joint Parliamentary Committee recently in December 2021 finally tabled its long-awaited report on the Personal Data Protection Bill, 2019.

Adding a word of caution, Chandrasekhar said, “Any new law should not be rigid and too focused on the present. Rather, it should be flexible and open to wide interpretation, given the evolving nature of the technology space.”

He also said that the new legislation should not put excessive compliance burdens on startups and that these new regulations should be flexible.

PM Modi has advised the ministry to have as much consultation as possible and the bill is being referred to the ministry. Chandrashekhar added, “We will continue this conversation for a little bit longer in my opinion. I don’t want to rush into something and then go back with more amendments. The world needs to get a signal that India’s cyberspace is safe, trusted, open and accountable and most importantly very predictable in terms of what the jurisprudence around it is.”

Chandrasekhar said the proposed Data Protection Act addresses issues of citizens’ right to privacy and lays out the rules for all of the intermediaries. He said the discourse around data protection is important.

“But we want to make sure the momentum of our startup ecosystem is not blunted by even 1% if the regime hints at a higher degree of compliance cost and compliance bureaucracy,” he said.

Bringing in a new digital law is the need of the hour, but as with previous experiments by the Centre, the issue is fraught with pitfalls. The introduction of new IT Rules had invited the ire of human rights activists saying these laws could muzzle free speech. Although an over encompassing law could protect privacy, the question remains about the parameters within which it will evolve.