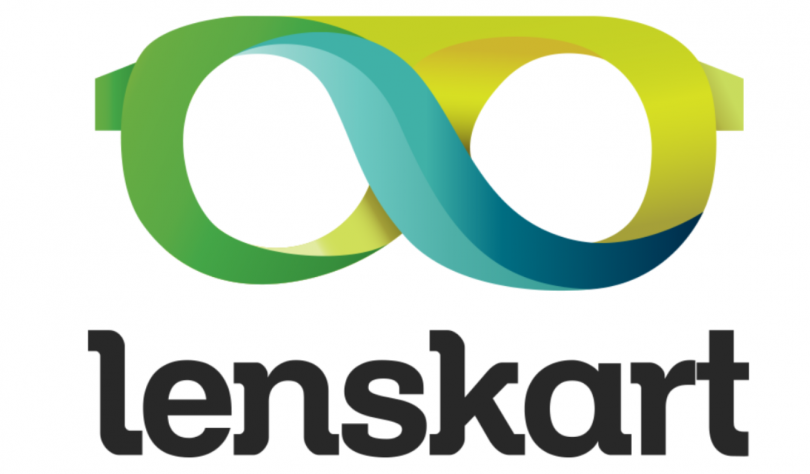 Lenskart is a retail chain that sells optical prescription eyewear. L Catterton, Mitsui, and Principal Investments have also made investments in Lenskart. According to reports, the combined company operates in 13 Asian countries and regions, including Taiwan, India, Japan, Malaysia, and Indonesia. According to Lenskart, 100,000 consumers are served each month. The company asserts that its omnichannel shopping experience, which includes the internet, mobile applications, and more than 750 locations in 175 cities across the nation, serves over 7 million customers annually. In 2019, the business opened a branch in Singapore as part of its global expansion.