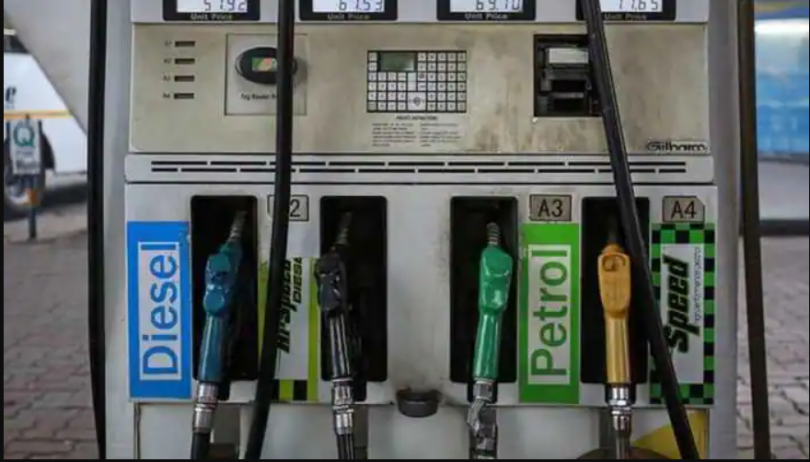 India’s top fuel retailers IOC, BPCL and HPCL have together lost around $2.25 billion (Rs 17,000 crore) in income in March by keeping petroleum and diesel costs unaltered regardless of a sharp ascent in raw petroleum costs, Moody’s Investors Service said on Thursday.

Petroleum and diesel costs stayed unaltered between November 4, 2021, and March 21 regardless of costs of raw petroleum (unrefined material for producing fuel) averaging around $111 per barrel in the initial three weeks of March contrasted with around $82 toward the beginning of November.

“Based on current market prices, the oil marketing companies are currently incurring a revenue loss of around $25 (over Rs 1,700) per barrel and $24 per barrel on sale of petrol and diesel, respectively,” Moody’s said in a report.

“Based on our estimates of average sales volume between November and first three weeks of March, the state-owned refining and marketing companies together have lost around $2.25 billion in revenue on petrol and diesel sales,” Moody’s said.