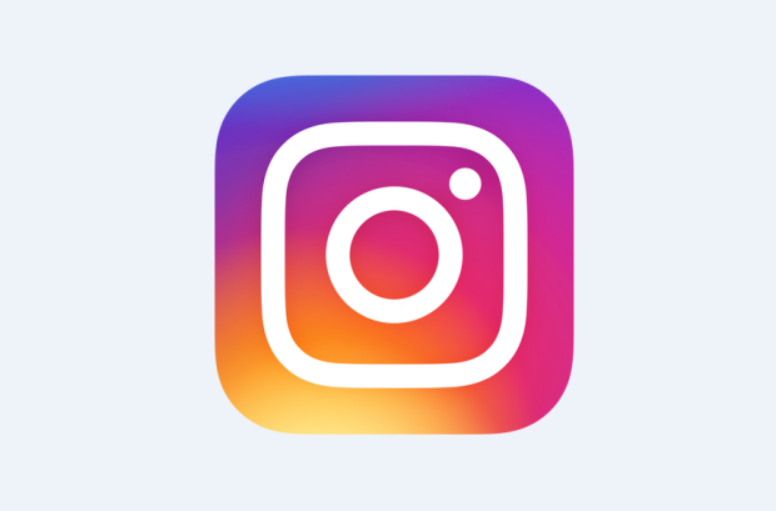 There is a need for an app that accomplishes what Instagram used to do because Instagram changed its focus to video content and built its new algorithm around sponsored or suggested content. To fill the hole, a number of apps appeared naturally. BeReal was one of these apps.

The BeReal App has grown tremendously in popularity in recent years. Many former Instagram users have migrated to the new application. This suggests that Instagram is attempting to imitate some of BeReal’s features. One of the unique aspects of the photo-sharing software BeaReal is that it urges users to take and publish an image once per day at the same time as all of their friends.

Instagram is reportedly testing a feature that resembles BeReal, according to a screenshot shared on Twitter by developer Alessandro Paluzzi. According to the graphic, Instagram users are urged to “Join IG Candid Challenges” and shoot photos and post something every day at a different time. In 2 minutes, users will receive a message to take and share a photo. That forms the cornerstone of BeReal. The tool is a “internal prototype” that is “not being tested externally,” according to an Instagram spokeswoman.