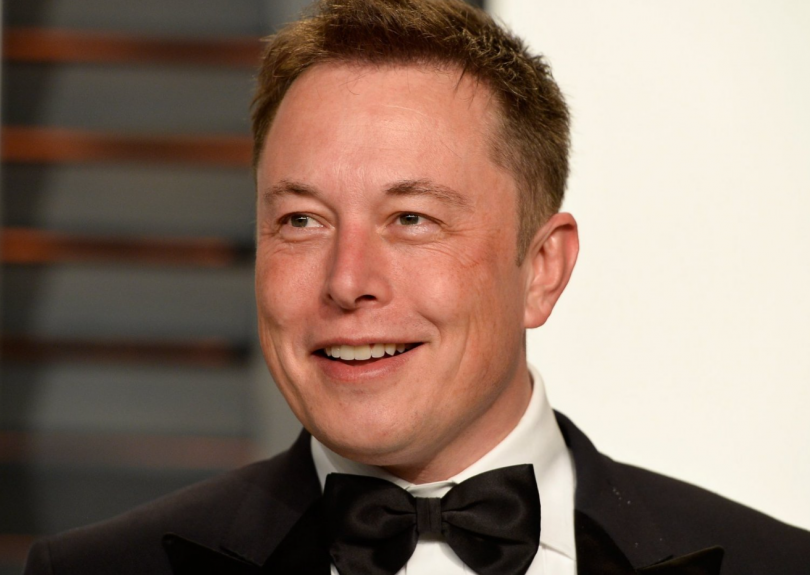 PayPal, Tesla, and SpaceX, behind all of these, is one man, and that is Elon Musk, one of the richest men there are. Elon was born on June 28, 1971, in Pretoria, South Africa.
Even from early childhood, Musk showcased extreme dedication and interest in computers and electronics. This dedication led him to develop his own videogame which he later sold to a magazine outlet. For educational purposes, he attended Queen’s University and the University of Pennsylvania in 1992 and 1997 respectively.
Musk knew from the beginning that mankind is destined for greatness, while also being a multi-planet species. Among his greatest achievements are Tesla, SpaceX, PayPal, and many more.
Elon Musk’s Motivational and Inspirational Quotes
• “When something is important enough, you do it even if the odds are not in your favor.”
• “It is important to view knowledge as sort of a semantic tree — make sure you understand the fundamental principles, i.e. the trunk and big branches, before you get into the leaves/details or there is nothing for them to hang on to.”
• “My proceeds from the PayPal acquisition were $180 million. I put $100 million in SpaceX, $70m in Tesla, and $10m in Solar City. I had to borrow money for rent.”
• “A company is a group organized to create a product or service, and it is only as good as its people and how excited they are about creating. I do want to recognize a ton of super-talented people. I just happen to be the face of the companies.” – Elon Musk
• “I would just question things… It would infuriate my parents… That I wouldn’t just believe them when they said something ’cause I’d ask them why. And then I’d consider whether that response made sense given everything else I knew.” – Elon Musk.