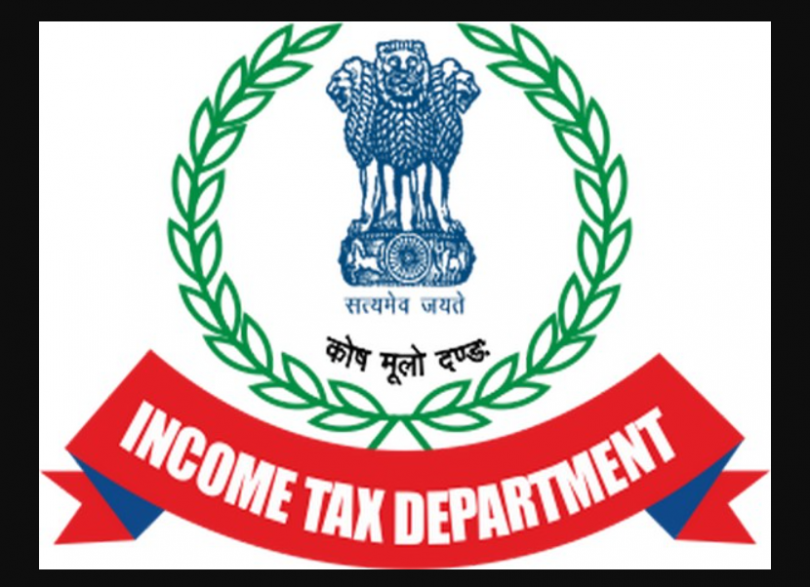 The Income-Tax department said on Sunday it has found evidence that a Pune based start-up has not disclosed Rs 224 crore of income. While the I-T department didn’t name the company, it is believed to be referring to Infra.Market, the construction materials startup that its officials raided recently. Infra.Market is backed by Tiger Global, Nexus Venture Partners and Accel and valued at $2.5 billion.
It also said the company appeared to have booked bogus purchases, made huge unaccounted cash expenditures, and obtained accommodation entries totalling over Rs 400 crore. During the search operations, Rs 1 crore in unaccounted cash and jewellery worth Rs 22 lakh were also seized, the department said in a press statement.
“These shell companies exist [only] on paper, and were created only for the purpose of providing accommodation entries. Preliminary analysis has revealed that the total quantum of accommodation entries provided by these shell entities exceeds Rs. 1,500 crore,” the department said.
The raids came at a time when Infra.Market was reportedly stitching together a funding round from new and existing investors, looking to raise close to $450 million at a valuation of more than $4 billion. Infra.Market entered the unicorn club in January 2021 when it raised $100 million in a round led by Tiger Global. It again raised $125 million from Tiger Global, catapulting its valuation to $2.5 billion.