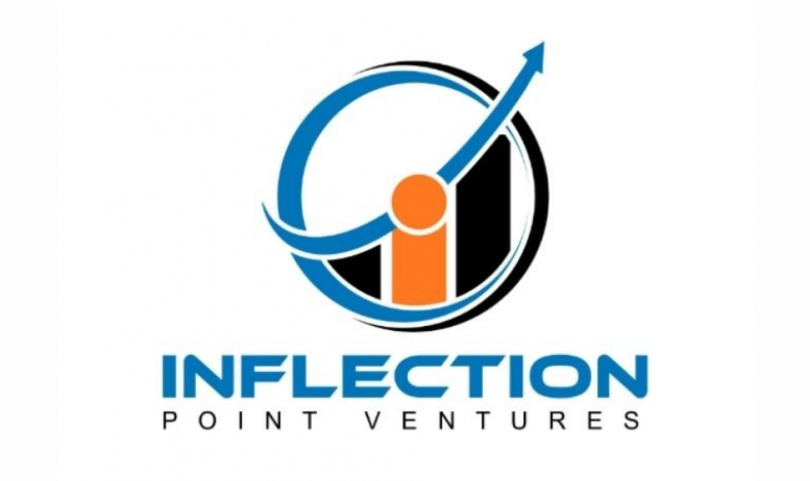 Investing platform Inflection Point Ventures (IPV) has launched Physis Capital with a $50 million AIF CAT II venture capital fund, senior officials told ET in an interview. The new fund will have a greenshoe option of $25 million, taking the total available pool to $75 million. The fund, which has backed startups such as TrulyMadly, Otipy, AFK Gaming, iKure and Fabheads among others through its angel investing platform, will look to invest in 15-20 startups through pre-Series A to Series B funding rounds.
Physis Capital aims to build a portfolio of 15 — 20 startups with an average ticket size of $2.5 million. It will start deploying capital post the first close. The platform is in the final stage of the registration process and is awaiting approval from the Securities and Exchange Board of India.
Domestic investors are now competing with global funds to get a meaningful share of the growing deals in the segment. India based funds are finding it easier to raise newer and larger pools of capital. India-based funds such as Mela Ventures, Trifecta Capital, A91 Partners, Stellaris, Chiratae, 3one4 Capital, Alteria Capital, IIFL PE and Edelweiss among others have raised a large pool of capital from the local investors to back startups.
“The check sizes will range from $2 million to $10 million,” said Ankur Mittal, cofounder, IPV. IPV is an early stage angel investing platform, which provides both monetary and non-monetary support to the startups.
“We are India’s largest CXO platform and the companies we have built in the last few years speaks for the value we bring to the table,” said Mittal.

Ankur Mittal said, “On the startups’ side, we have deep relationships with top e-cells, incubators and other angel networks, which makes us confident of high quality startups inflow. These factors backed by our study of the growth of Indian startups and strong confidence restored in us by our existing investors played a role in taking a step to launch a structured VC fund.”

The fund will be raised from the firm’s existing individual investors, domestic and family offices from India, Middle East and UK, said Mitesh Shah, cofounder, IPV.