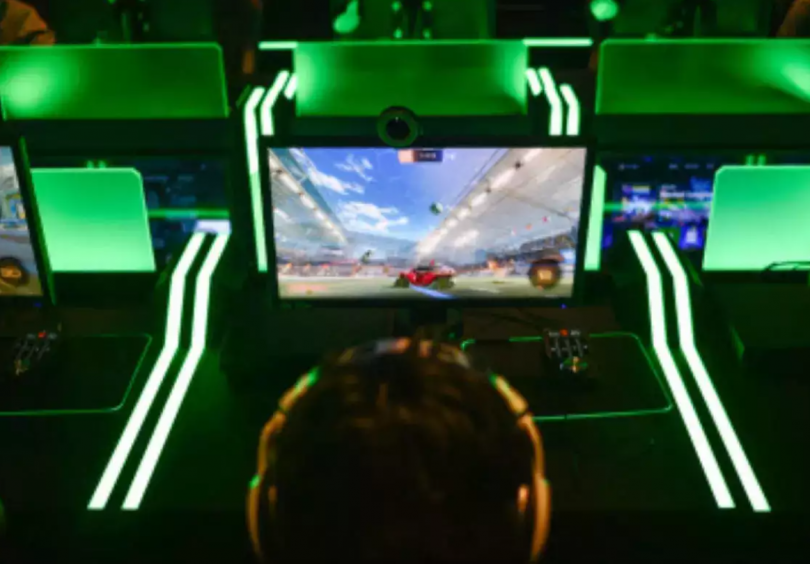 Indian parents across all segments have typically asked their children to stay off video games . When the Karnataka High Court reversed amendments to the Karnataka Police (Amendment) Act, 2021, aimed at prohibiting and criminalising participation in online games, it came as a major relief to the country’s $930 million gaming industry.
All India Gaming Federation’s (AIGF) Chief Executive, Roland Landers said the Karnataka High Court’s decision was in the right direction. “We look forward to working with the government and stakeholders to develop a clear regulatory framework — that will enable legitimate gaming companies to operate in the state with safeguards, while eradicating illegal gambling apps from the state,” he added.
Invest India put out a survey by an AdTech firm which revealed that nearly 45 per cent of India’s mobile users started playing games on their smartphones during the pandemic.
Small wonder that Finance Minister Nirmala Sitharaman while presenting the Union Budget this year, announced setting up of a new task force that will look at ways to build domestic capacity and also to serve the global demand in animation, visual effects, gaming and comic (AVGC) sector.
“It is uplifting to see that the Union Budget has thought about a portion of the long-forthcoming ideas for the animation, visual effects, AVGC sector while taking note of the solid potential this industry holds for employment generation just as taking ‘Make in India’ game titles worldwide,” Sai Srinivas, Co-Founder and CEO, Mobile Premium League, said.