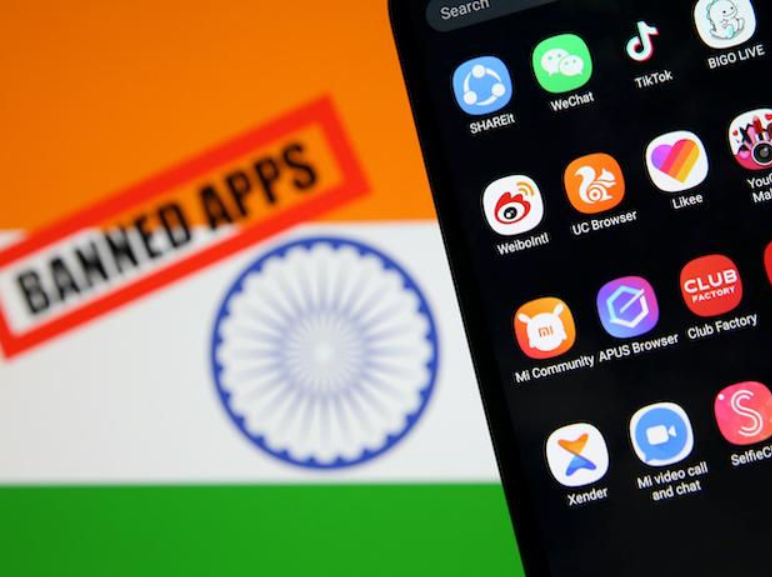 The Indian government has banned 320 mobile apps under the Information Technology Act, 2000, the Minister of State for Commerce and Industry Som Parkash said to the Parliament in a written reply. All such measures were undertaken under Section 69A of the Act, to ensure a safe and accountable internet for all users, he claimed. Parkash also said that these mobile applications were also blocked in the interest of sovereignty, integrity, defence and security of the state.
This is not the first time that the Indian government has used IT Act, 2000 to block ‘anti-India’ websites or apps. Recently, Centre has also been clamping down on ‘anti-India’ social media accounts.
Since December 2021 till now, Centre has ordered the blocking of as many as 62 social media handles. In December alone, India had blocked 20 YouTube channels after receiving specific intelligence inputs.
Union Minister for Information and Technology, Ashwini Vaishnaw said, “Whenever any step is taken by the government to make social media platforms accountable for women’s safety, the Centre is accused of curbing freedom of speech.”