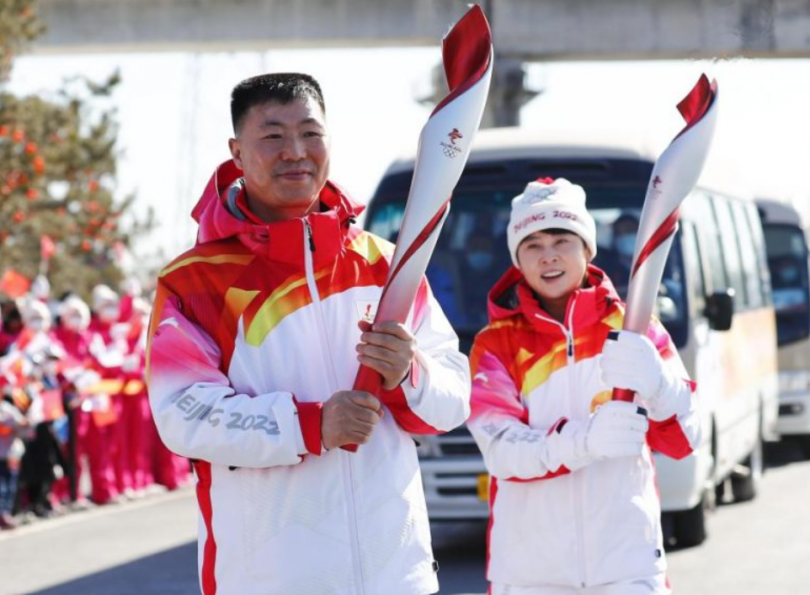 India on Thursday said that its charge d’affaires at the embassy in Beijing city will not attend the opening or closing ceremonies of the 2022 Winter Olympics after China’s decision to choose a People’s Liberation Army regiment commander who was involved in the Galwan Valley clash as a torchbearer, PTI reported.
At a press conference, External Affairs Ministry spokesperson Arindam Bagchi said that the Chinese action of honouring the commander was “regrettable”.
Following the announcement, chief of Prasar Bharati Shashi Shekhar Vempati said that Doordarshan will not telecast the opening or closing ceremonies of the Winter Olympics.
China previously criticised Western countries for “politicising” the games after the United States, the United Kingdom, Canada and Australia had in December announced a diplomatic boycott of the 2022 Winter Olympics. All these countries have cited human rights abuses in Xinjiang as the reason behind their decision.
Human rights groups have said that at least one million Uyghurs and other Turkic-speaking, mostly Muslim minorities, have been incarcerated in camps in Xinjiang.