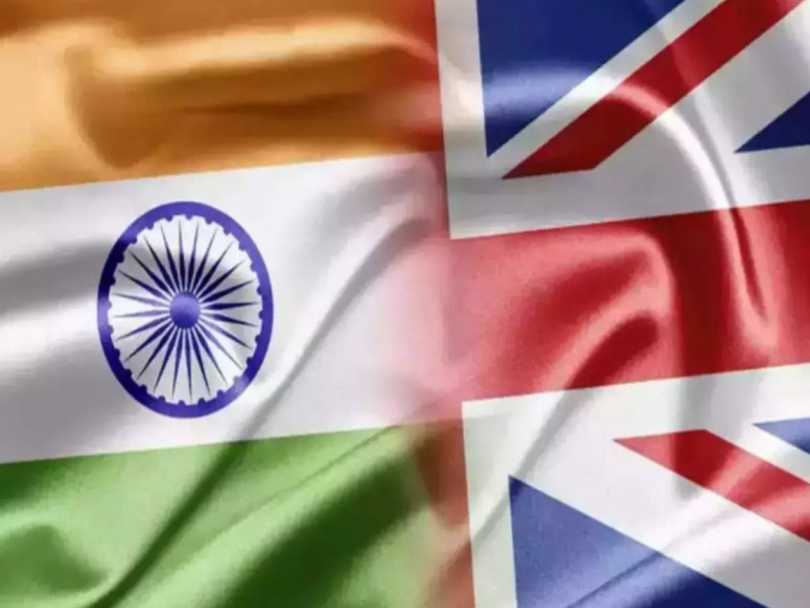 On Thursday, India is set to officially begin free trade agreement talks with the United Kingdom. The discussions to be held in New Delhi will seek free movement of goods and people, enhancing the bilateral trade between both countries by billions of pounds. Minister of Commerce and Industry Piyush Goyal will meet Anne-Marie Trevelyan in New Delhi on Thursday to announce the inauguration of the first round of negotiations that will begin next week.
“A deal with India is a global opportunity to put UK businesses at front of the queue as the Indian economy continues to grow rapidly,” said Trevelyan.
“Preparations for the launch of negotiations for the UK-India FTA remain underway. DIT officials have been working closely with Government of India counterparts across a wide range of topics in the run-up to launch”. The source added, “The UK wants a deal that slashes barriers to doing business and trading with India’s 1.4 billion population, making it a crucial short and long term trading partner for the UK”, said a source at the DIT.
Alongside the launch of negotiations, the UK government intends to publish a public document outlining the strategic case, approach, a summary of consultation responses and a scoping assessment, which will detail economic analysis related to the FTA.
FTA will enormously help to maximize that opportunity and make it easier for UK businesses to trade and invest there, Richard Heald Executive Chair, UK India Business Council said.