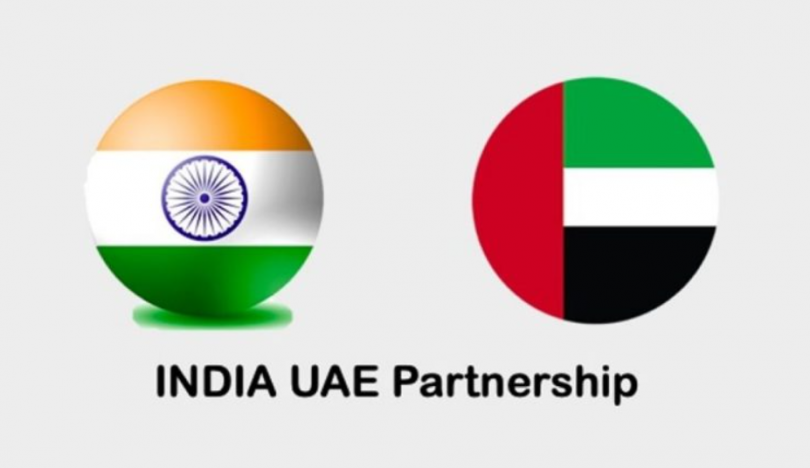 On Friday, India and the United Arab Emirates signed a free trade agreement (FTA) to boost trade and economic ties between the two nations.
They signed a free trade agreement (FTA) on Friday, which will help their trade and economic ties. Trade and Industry Minister Piyush Goyal and the UAE’s Minister of Economy Abdulla bin Touq Al-Marri signed and exchanged a deal called the Comprehensive Economic Partnership Agreement (CEPA).
As per estimates, exports of plain gold and gold-studded jewellery would increase to $10 billion in 2023 and tariff concessions offered to the UAE by India in products like gold will reduce the import cost of inputs.
The comprehensive free trade agreement between India and the UAE is likely to benefit about $26 billion worth of domestic products like gems and jewellery that are currently subjected to 5 per cent import duty by the Gulf nation, an official said. Labour intensive industries such as textiles, leather, footwear, sports goods, plastics, furniture, agricultural and wood products, engineering, pharmaceuticals and medical devices, and automobiles would gain substantially from the pact.