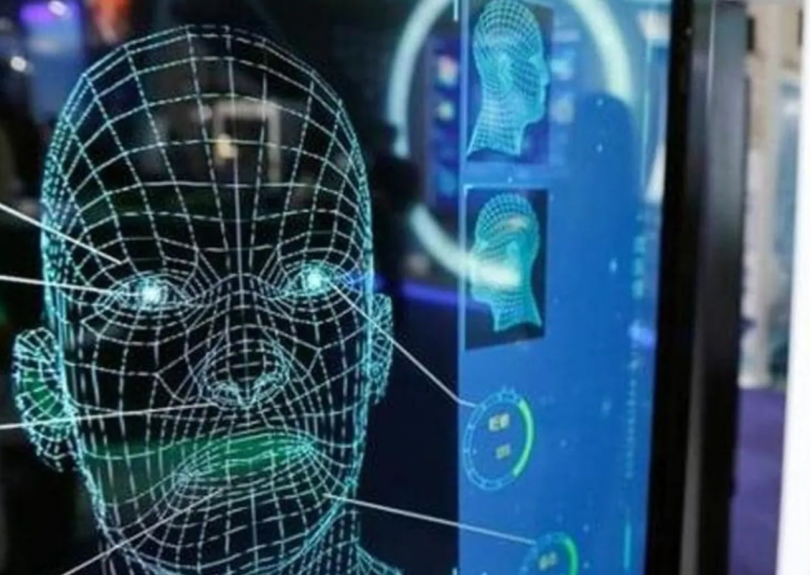 According to reports, the Union Civil Aviation Ministry intends to start using its facial recognition-based digital processing of passengers on December 1, 2022.

A single-token biometric flyer processing platform called Digi Yatra is presently undergoing beta testing at Bengaluru and Delhi airports. The Digi Yatra project would reportedly be conducted in phases, according to insiders. The first phase of the service’s rollout will begin on December 1 at the airports in Delhi, Bengaluru, and Varanasi. NITI Aayog requested important protections earlier this month, including the establishment of data protection regulations.