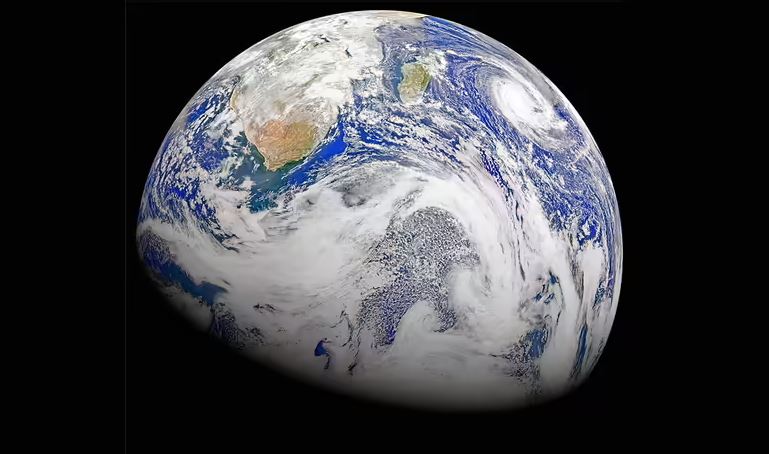 This October, India joined a ‘high ambition coalition (HAC) for nature and people to push for this goal ahead of the upcoming UN conference on biodiversity. Over 70 countries has participated and joined to form the coalition around the HAC. India has become the first BRICS nations (Brazil, Russia, India, China and South Africa) towards this move.

“India would ensure all support in meeting the global biodiversity targets,” said R P Gupta, secretary, environment, while the country formally joined the HAC in a ceremony and handed over the signed agreement to Emmanuel Lenain, ambassador of France to India, on October 7th.

India’s move towards this initiative has been appreciated across multiple regions and has been strongly said as the game changer for the international countries towards the agreement.

“India sends a strong signal to the world that all countries must take nature protection seriously. We hope that their bold commitment to supporting the 30×30 global target inspires other countries in the region to join the HAC,” said Brian O’Donnell, director, Campaign for Nature.