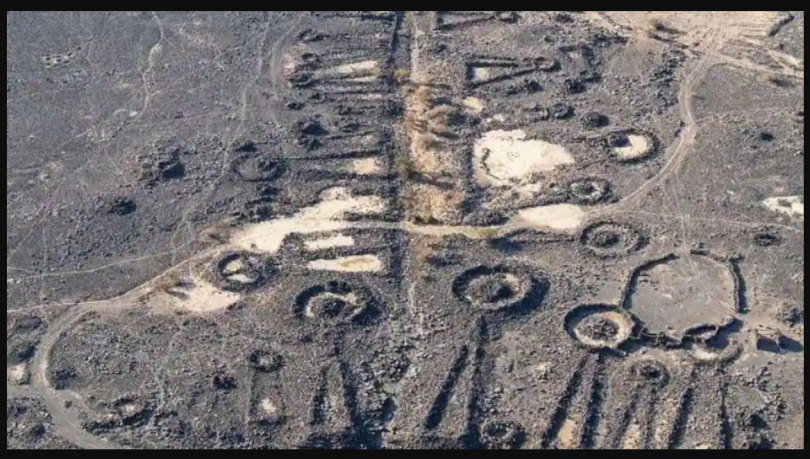 Archaeologists in northwest Saudi Arabia have discovered 4,500-year-old “funerary avenues” — the longest running for 105 miles (170 km) — alongside thousands of pendant-shaped stone tombs.
Some of the avenues are delineated with red rock, but most “were simply formed as the ground was worn smooth by the footfall of ancient people — and especially by the hooves of their domestic animals,” Mat Dalton, a research associate at the University of Western Australia and lead author of a recent paper on the avenues published in the journal The Holocene, told Live Science in an email.
The network of avenues would have facilitated long-distance travel. “By following these networks, people could have traversed a distance of at least 530 km [330 miles] from north to south. There are also hints of such avenues in southern Saudi Arabia and in Yemen. These require further research but could suggest even longer-distance movements by ancient populations,” Dalton wrote in the email.