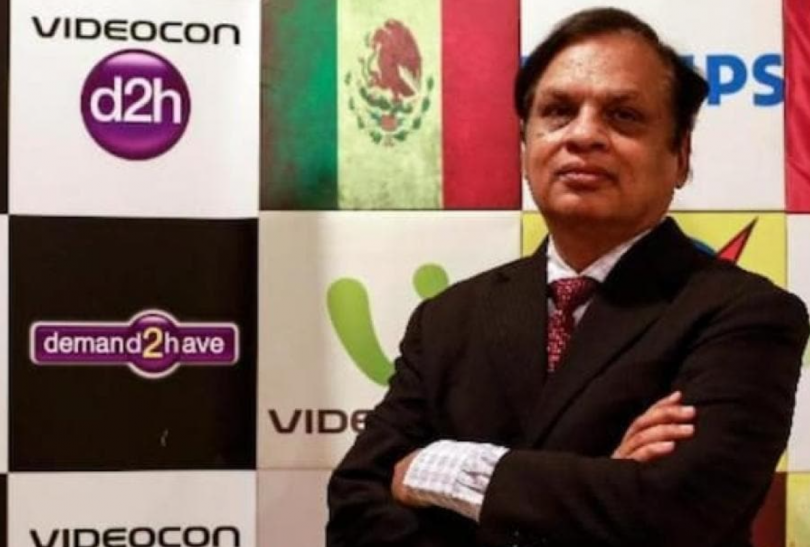 In connection with the ICICI Bank loan fraud case, the Central Bureau of Investigation (CBI) detained Videocon Group founder Venugopal Dhoot on Monday. This happened a few days after the investigation agency detained Chanda Kochhar, the former managing director and CEO of ICICI Bank, and her husband Deepak Kochhar for alleged irregularities in financial dealings with the now-bankrupt company.

Dhoot was detained in Mumbai on Monday morning following a brief interrogation. Later, a special CBI court in Mumbai ordered that he remain in their custody till Wednesday while prolonging the Kochhar couple’s detention until the same time.

The Kochhars intended to confront Dhoot, the CBI informed the court. The court observed that the investigation into a very serious offence was only getting started, and in such circumstances, the investigating agency needed time to question the accused.

Dhoot’s attorney, S. S. Ladda, stated that they have complied with the CBI on each summons given during the previous three years. The statutes clearly state that the accused would not be detained; otherwise, we would have taken anticipatory bail, according to Ladda, who stated that summonses under Section 41 of the CrPC have been issued.

According to authorities, the CBI intends to charge the three and other suspects very soon. The Kochhars were detained by the agency on the grounds that they were refusing to cooperate with the investigation and were providing evasive answers.